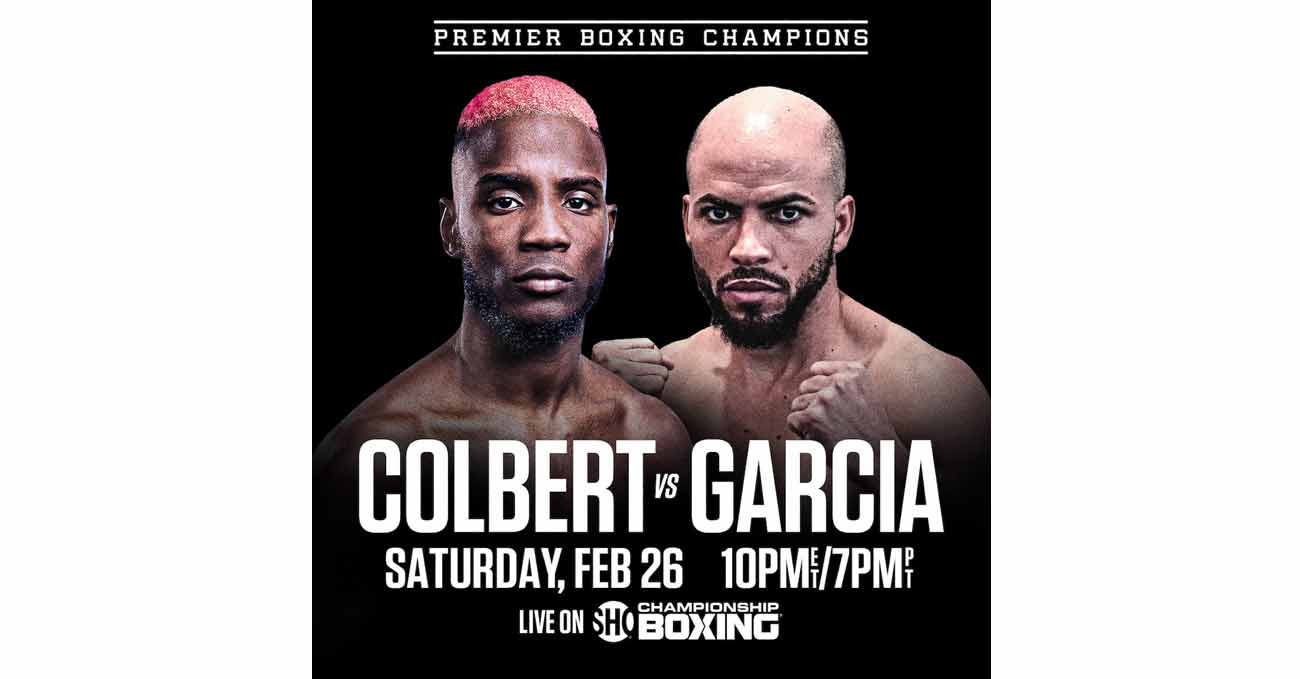 Review by AllTheBestFights.com: 2022-02-26, boxing fight not so exciting: Gary Antuanne Russell vs Viktor Postol gets two stars (take a look at our ranking of the Best Boxing Fights of 2022).
Postol vs Russell is valid for the vacant WBA Continental Americas super-lightweight title; undercard of Chris Colbert vs Hector Luis Garcia. Watch the video and rate this fight!

The undefeated former Olympian Gary Antuanne Russell entered this fight with a perfect boxing record of 14-0-0 (14 KOs=100%) and he is ranked as the No.46 super lightweight in the world.
In his last three matches he has won over Juan Huertas, Jose Marrufo and Jovanie Santiago.