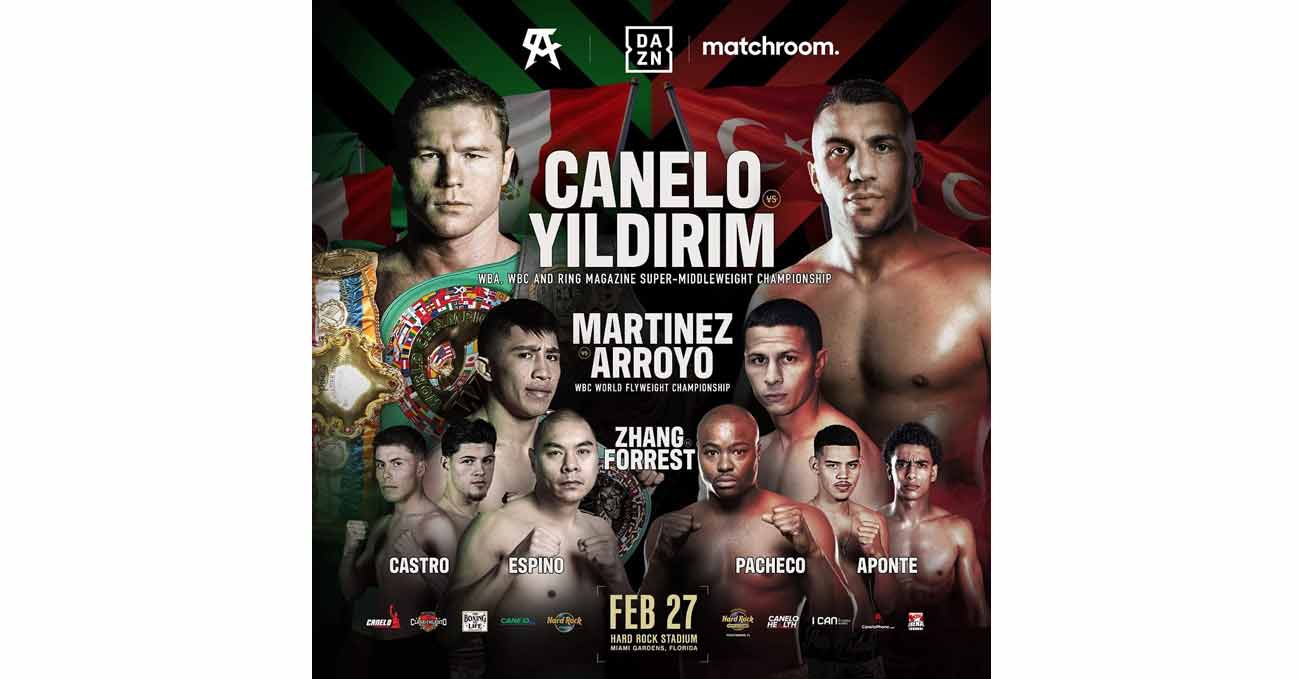 Review by AllTheBestFights.com: 2021-02-27, boxing fight not particularly good: McWilliams Arroyo vs Abraham Rodriguez gets two stars.
Rodriguez vs Arroyo is valid for the interim WBC World flyweight title; undercard of Saul Canelo Alvarez vs Avni Yildirim. Watch the video and rate this fight! 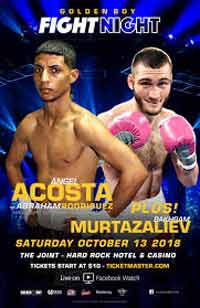 Review by AllTheBestFights.com: 2018-10-13, great finish between Angel Acosta and Abraham Rodriguez: it gets three stars.

The Wbo light-Flw champion Angel Acosta entered this fight with a professional boxing record of 18-1-0 (18 KOs=100%) and he is ranked as the No.9 light flyweight in the world (currently the #1 in this division is Ken Shiro). ‘Tito’ Acosta suffered his only loss when he faced Kosei Tanaka last year (Tanaka vs Acosta); after this bout he has beat Juan Alejo (Angel Acosta vs Juan Alejo) and Carlos Buitrago (Angel Acosta vs Carlos Buitrago).
His opponent, Abraham Rodriguez, has an official record of 23-1-0 (11 knockouts) and he entered as the No.37 in the same weight class. He has fought twice in 2018 losing to Alejandro Villasenor Hernandez and defeating Jorge Miguel Hernandez. Acosta vs Rodriguez is valid for the WBO World light flyweight title (Acosta’s second defense). Watch the video and rate this fight!