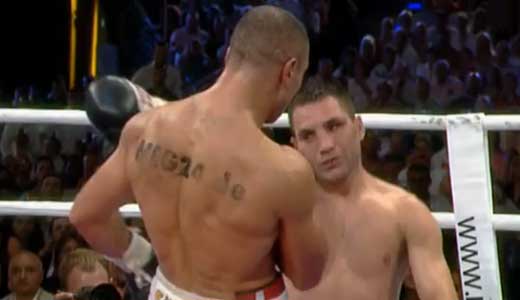 Review: 2007-08-18, the fight between Arthur Abraham and Khoren Gevor is remembered because it was one of the best boxing fights of 2007, but also because it is rare that two Armenian boxers faced for a world title. “King” Arthur Abraham entered the fight with a record of 23-0-0 while Khoren Gevor had a record of 27-2-0. Abraham vs Gevor was valid for the IBF middleweight title (Abraham’s fifth defense). Watch the video! 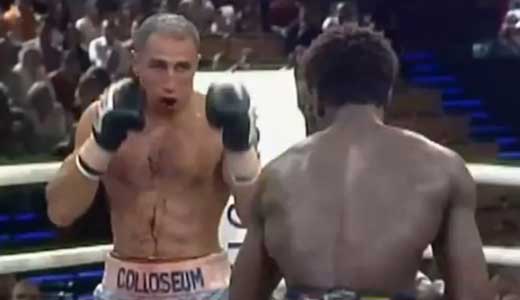 Review: 2006-09-23, the first fight between Arthur Abraham and Edison Miranda will go down in history of boxing for the incredible injury of Abraham, as though breaking his jaw in the fourth round, he managed to finish the fight! Abraham (21-0-0) defended his IBF middleweight title for the third time against the dangerous Colombian “Pantera” Miranda (26-0-0). Referee deducted 5 points at Miranda therefore the final decision was controversial… in 2008 they face a second time and Abraham win the rematch. Watch the video!