Review: 2011-11-06, pleasant fight between Gago Drago and Bovy Sor Udomson but it is not enough to get our three stars (Shoot The Shooto 2011). Bovy defeated Drago by unanimous decision. Gago Drago, ranked as the No.10 middleweight in the world entered the fight with a record of 74-21-4 while Bovy Sor Udomson had a record of 83-43-2. Watch the video! 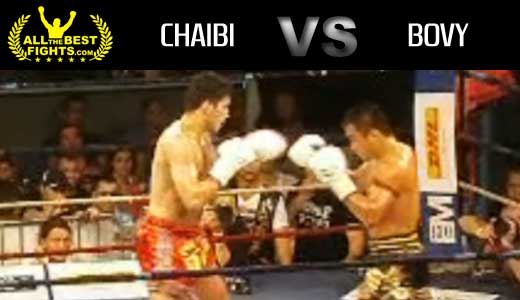 Review: 2011-05-07, during the k-1 and muay thai event Fight Zone 5 it was scheduled the fight between the thai fighter Bovy Sor Udomson (82-41-2) and Liam Harrison, but the english fighter has been replaced with Hichem Chaibi. The fight was very exciting, Hichem Chaibi defeated Bovy Sor Udomson after five round of action (with full muay thai rules), a real muay thai war, one of the best muay thai fights of 2011. Watch the video! 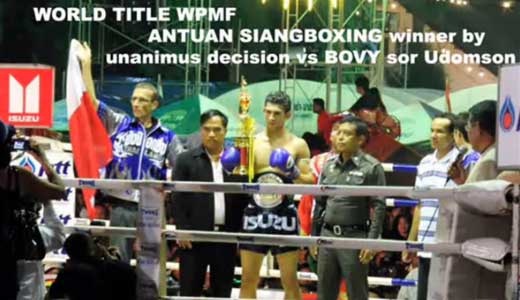