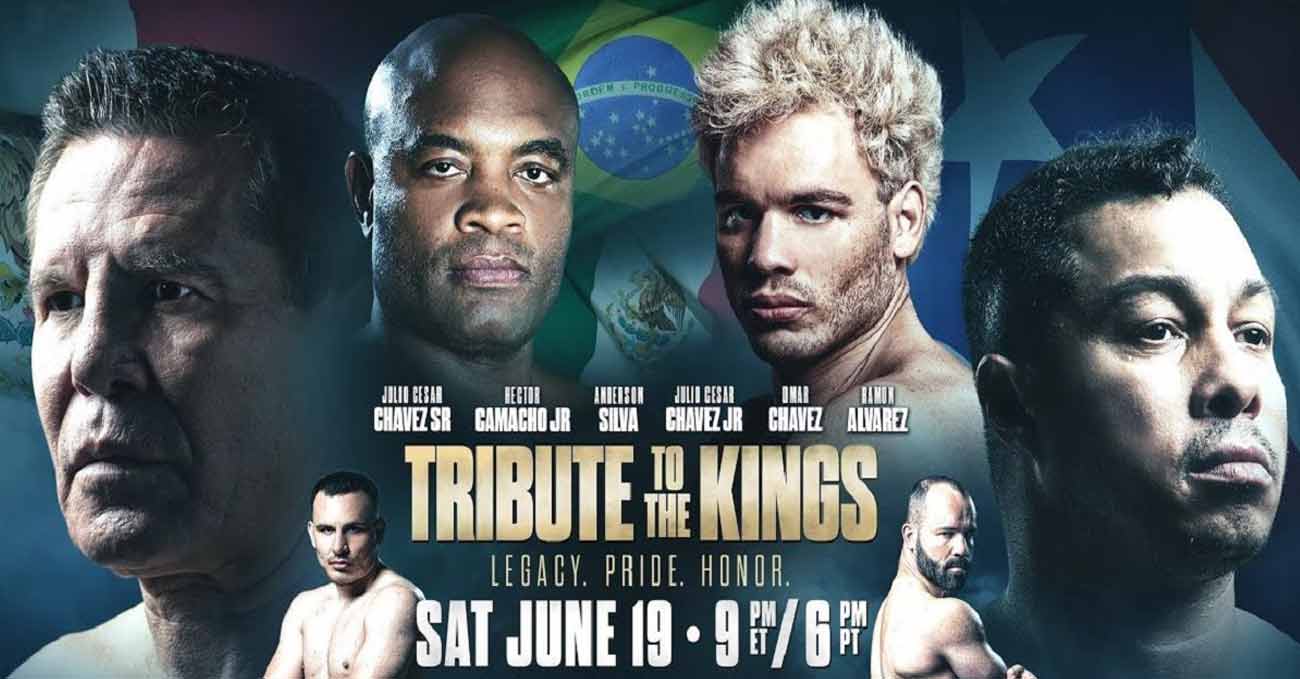 Review by AllTheBestFights.com: 2021-06-19, Julio Cesar Chavez Sr vs Hector Camacho Jr was just an exhibition, so we prefer not to rate this boxing fight, but it was entertaining (take a look at our ranking of the Best Boxing Fights of 2021).
Camacho vs Chavez is the main event of the evening but it is an exhibition boxing match. Watch the video and rate this fight! 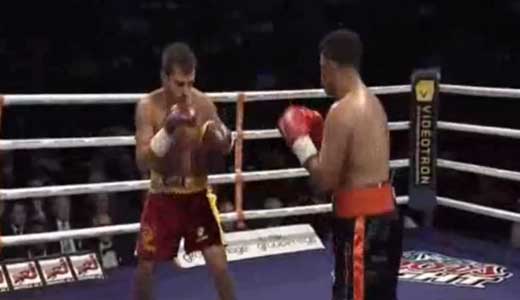 Review: 2010-10-29, we had rated this fight four stars but after watching it again, thanks to the comment of “mattsnow81″, we have changed our rating in three (on February 6, 2015): the finish was good but not as spectacular as in other four-stars-fights.
The undefeated David Lemieux entered this fight with a perfect boxing record of 23-0-0 (22 KOs=95%) while his opponent, Hector Camacho Jr, had a record of 52-3-1 (28 knockouts). Lemieux vs Camacho Jr was valid for the WBC International middleweight title that the Canadian won in his previous fight against Elvin Ayala knocking him out in just one round. Watch the video!