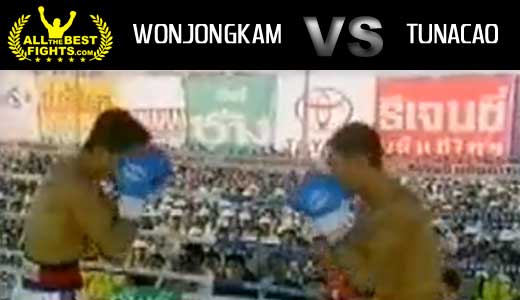 Review: 2001-03-02, the fight between Pongsaklek Wonjongkam and Malcolm Tunacao is not the best fight of the year since it is too short, but the first round it is definitely the best round of boxing of 2001. On March 2, 2001, Pongsaklek Wonjongkam was not even 23 years old, but he had a record of 38 wins and 2 defeats, while Tunacao had only 12 fights, but with no loss. Wonjongkam versus Tunacao was valid for the WBC flyweight title. Watch the video!