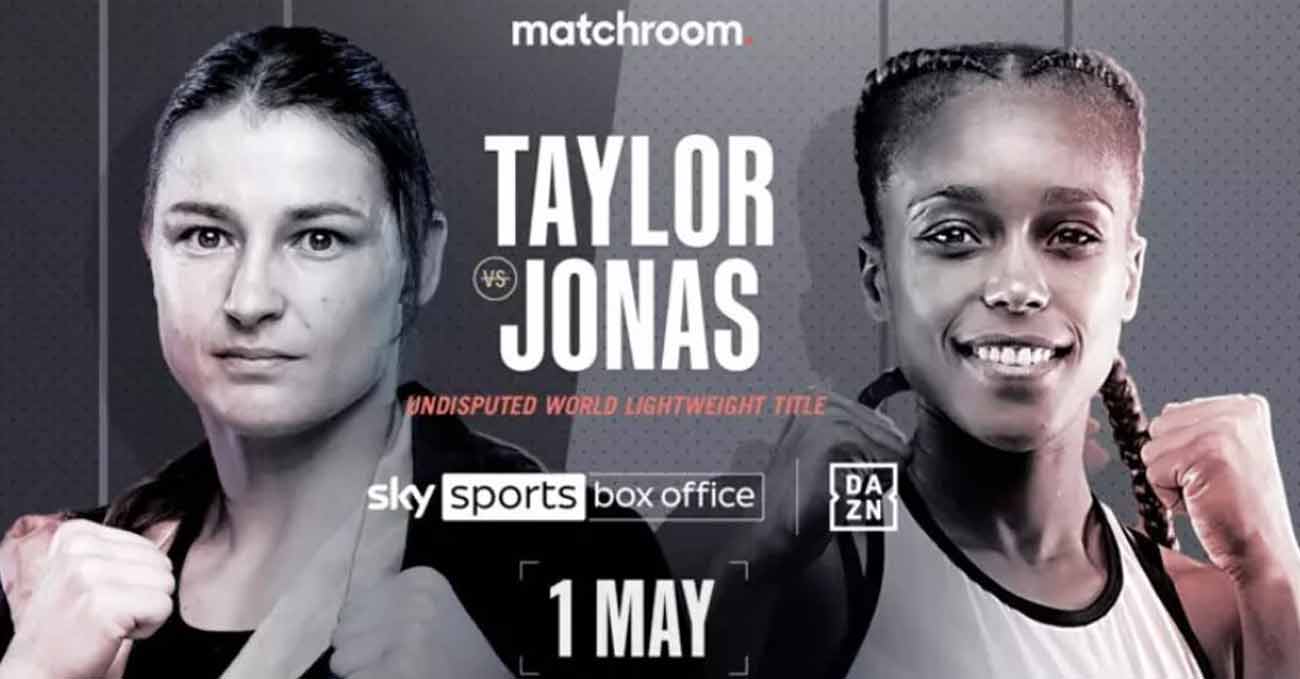 Review by AllTheBestFights.com: 2021-05-01, good performance by both boxers: the boxing fight Katie Taylor vs Natasha Jonas gets three stars (take a look at our ranking of the Best Boxing Fights of 2021).
Jonas vs Taylor is valid for the WBC, WBA, IBF and WBO World Female lightweight titles; undercard of Dereck Chisora vs Joseph Parker. Watch the video and rate this fight!

Her opponent, Natasha Jonas, has a boxing record of 9-1-1 (7 KOs=78%) and she entered as the No.8 in the women’s lightweight division.
She suffered her only loss when she faced Viviane Obenauf in 2018, after this match she has collected three victories and one draw, in her last one, with Terri Harper.

Selection of the best videos about the fight Katie Taylor vs Natasha Jonas. If you have seen the full fight you can rate it at the bottom of this post.