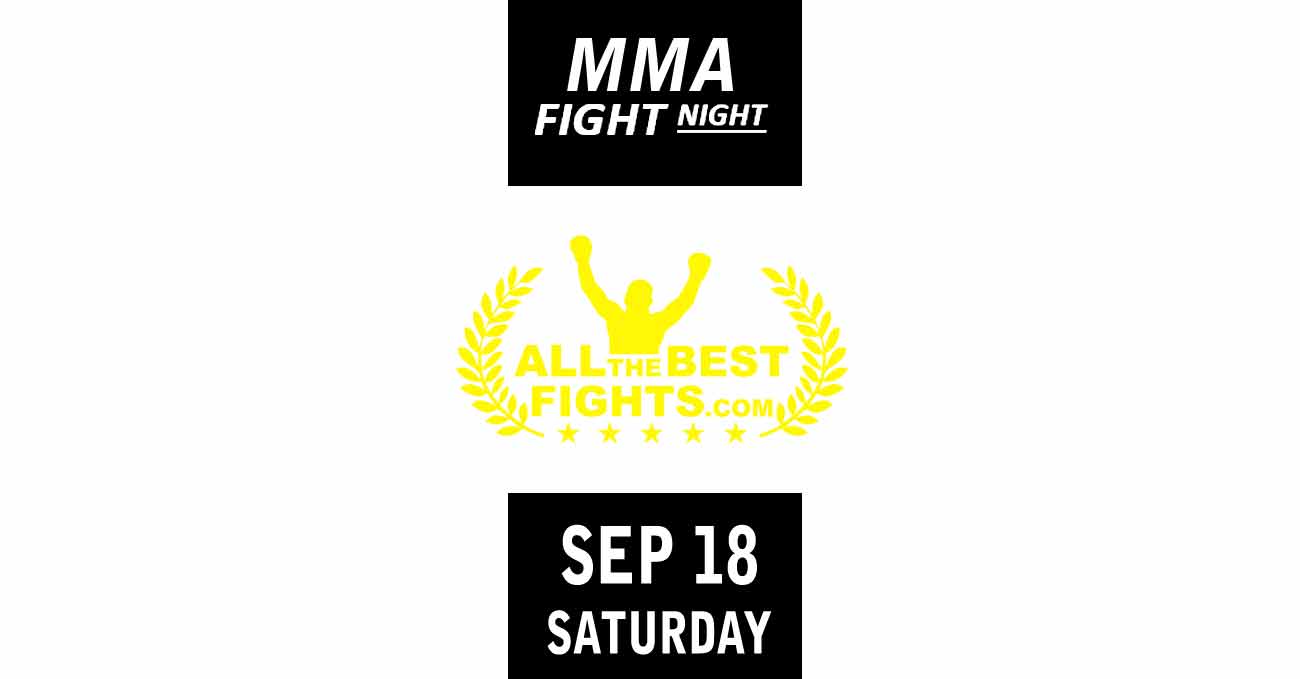 Review by AllTheBestFights.com: 2021-09-18, pretty good finish but it is not enough to get three stars: the mma fight Arman Tsarukyan vs Christos Giagos gets two (UFC Performance of the Night – take a look at our ranking of the Best Mma Fights of 2021).
Giagos vs Tsarukyan is on the undercard of Anthony Smith vs Ryan Spann – UFC Vegas 37 (also known as UFC Fight Night 192 or UFC on ESPN+ 50). Watch the video and rate this fight!

His opponent, Christos Giagos, has a mma record of 19-8-0 (58% finishing rate) and he entered as the No.51 in the lightweight division.
He was defeated by Drakkar Klose in 2019 but then he has beat Carlton Minus and Sean Soriano.