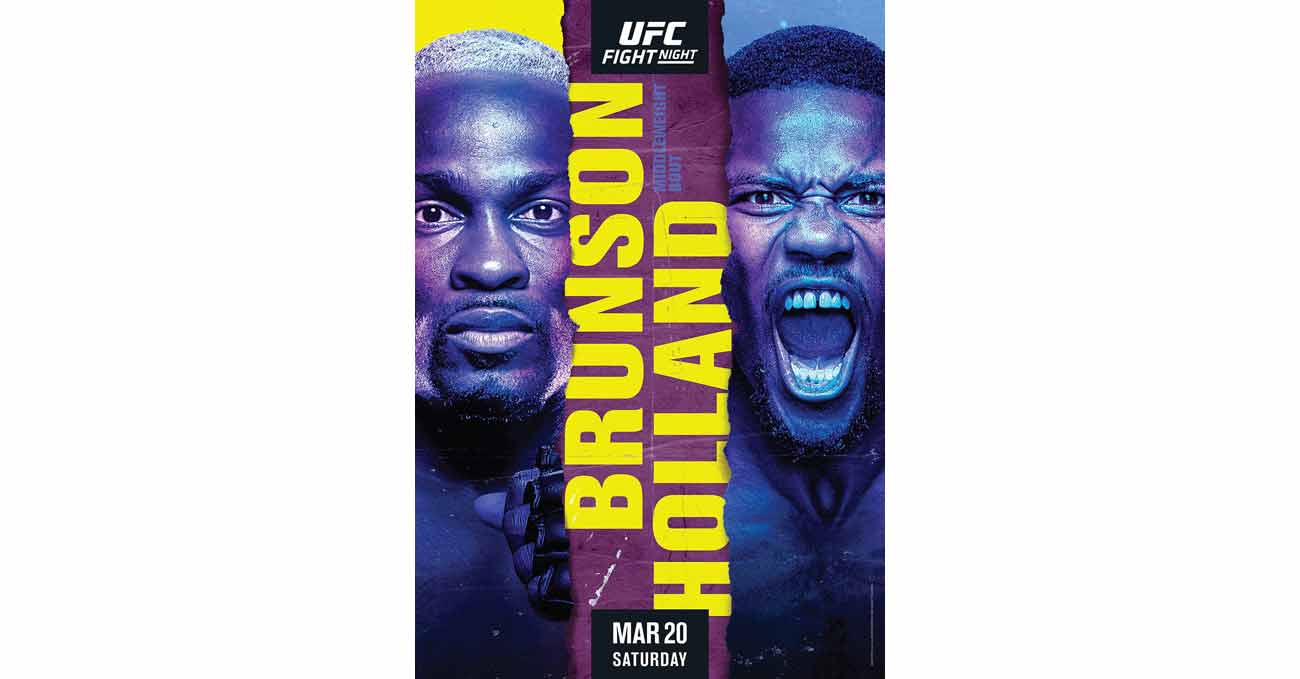 Review by AllTheBestFights.com: 2021-03-20, pretty good mma fight: Tai Tuivasa vs Harry Hunsucker gets two stars.
Hunsucker vs Tuivasa is on the undercard of Derek Brunson vs Kevin Holland – UFC Vegas 22 (also known as UFC on ESPN 21). Watch the video and rate this fight!

His opponent, Harry Hunsucker (who replaced Don’Tale Mayes), has an official mma record of 7-3-0 (100% finishing rate) and he entered as the No.141 in the heavyweight division.
He lost to Jared Vanderaa last year but he came back to win against Cory Moon in February 2021.

Selection of the best videos about the fight Tai Tuivasa vs Harry Hunsucker. If you have seen the full fight you can rate it at the bottom of this post.