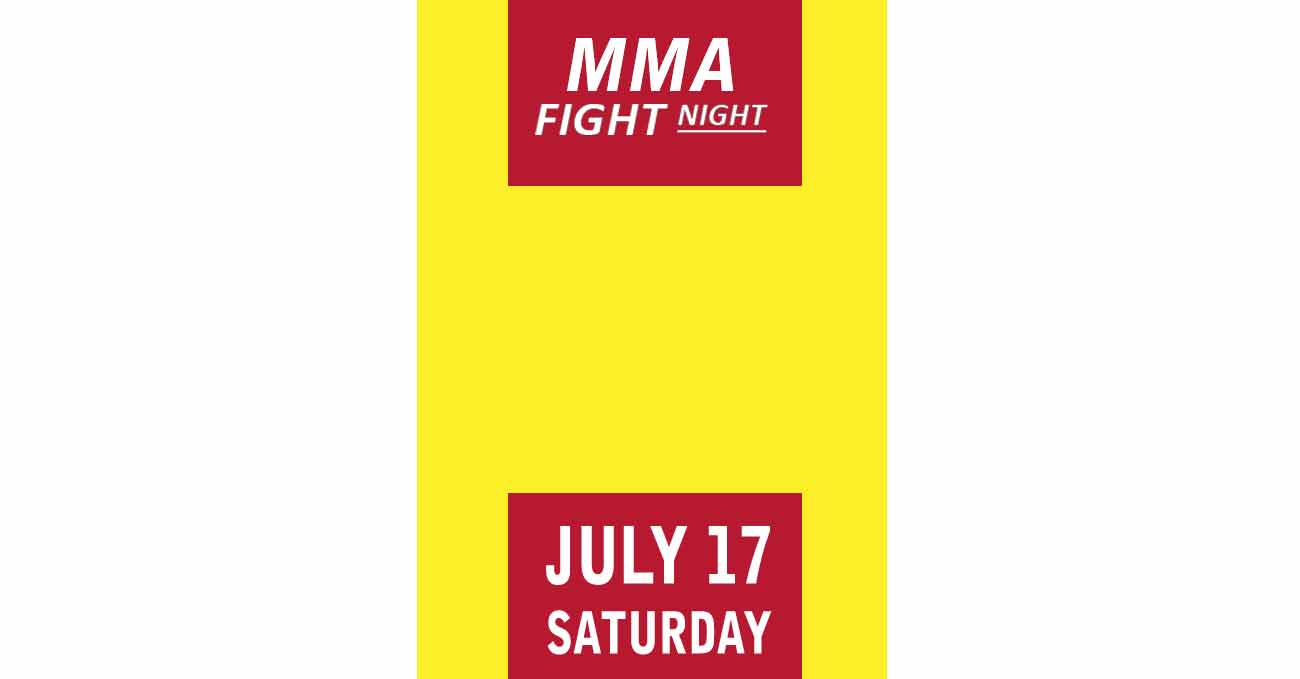 Review by AllTheBestFights.com: 2021-07-17, the mma fight Rodolfo Vieira vs Dustin Stoltzfus gets three stars only thanks to a good finish (UFC Performance of the Night – take a look at our ranking of the Best Mma Fights of 2021).
Stoltzfus vs Vieira is on the undercard of Islam Makhachev vs Thiago Moises – UFC Vegas 31 (also known as UFC on ESPN 26). Watch the video and rate this fight!.

His opponent, Dustin Stoltzfus, has a mma record of 13-2-0 (54% finishing rate) and he entered as the No.102 in the middleweight division.
In his last three matches he has defeated Nihad Nasufovic and Joseph Pyfer but then he has lost to Kyle Daukaus.