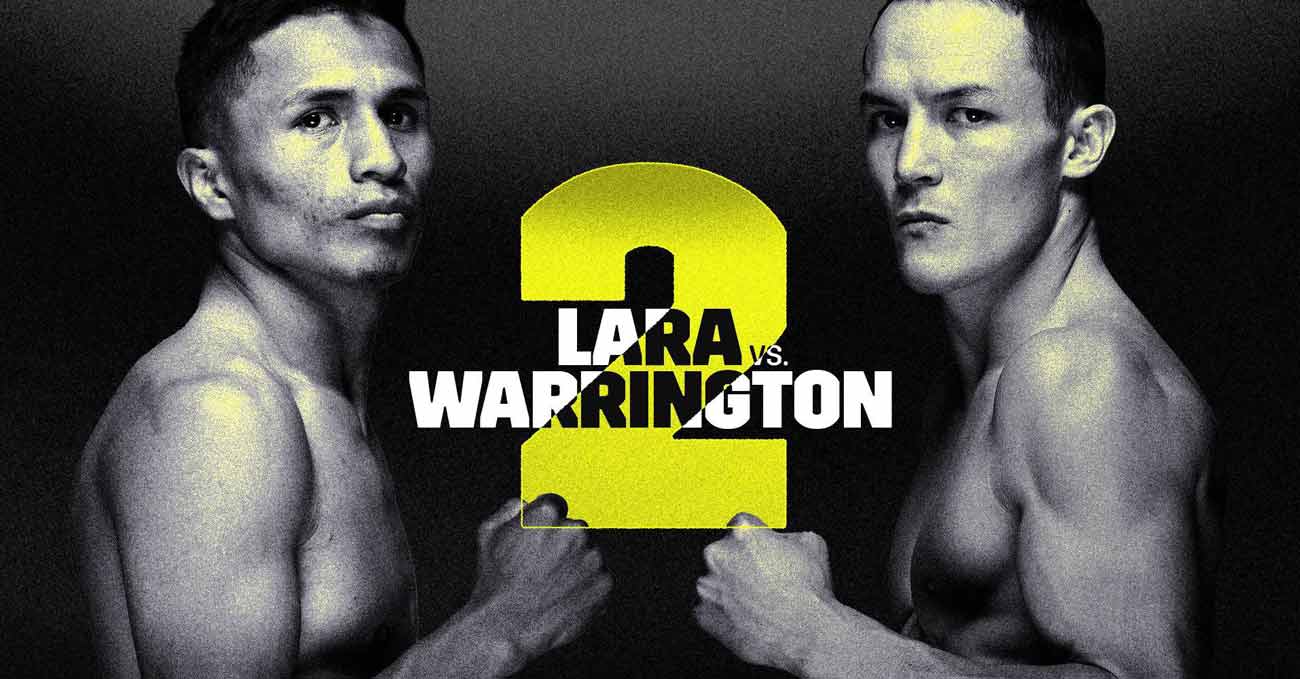 Review by AllTheBestFights.com: 2021-09-04, we hope to see a third match soon…the boxing fight Mauricio Lara vs Josh Warrington 2 gets two stars (take a look at our ranking of the Best Boxing Fights of 2021).
Warrington vs Lara 2, WBA featherweight title eliminator, is the main event of the evening. Watch the video and rate this fight!

Mauricio Lara entered this fight with a pro boxing record of 23-2-0 (16 knockouts) and he is ranked as the No.7 featherweight in the world (currently the #1 in this division is Emanuel Navarrete).
He lost to Eliot Chavez in 2018 but since then he has collected one no-contest and eleven victories beating Jesus Quijada, Sergio Puente and Josh Warrington in his last three (4-stars match, Josh Warrington vs Mauricio Lara I).