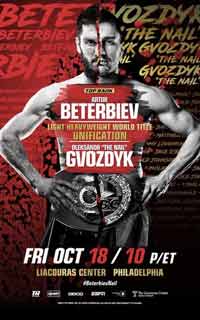 Review by AllTheBestFights.com: 2019-10-18, pretty good fight between Kudratillo Abdukakhorov and Luis Collazo: it gets three stars.