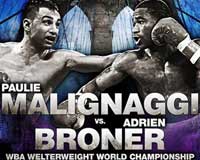 Video:
(Free embeddable video hosted on Youtube and not uploaded by AllTheBestFights)