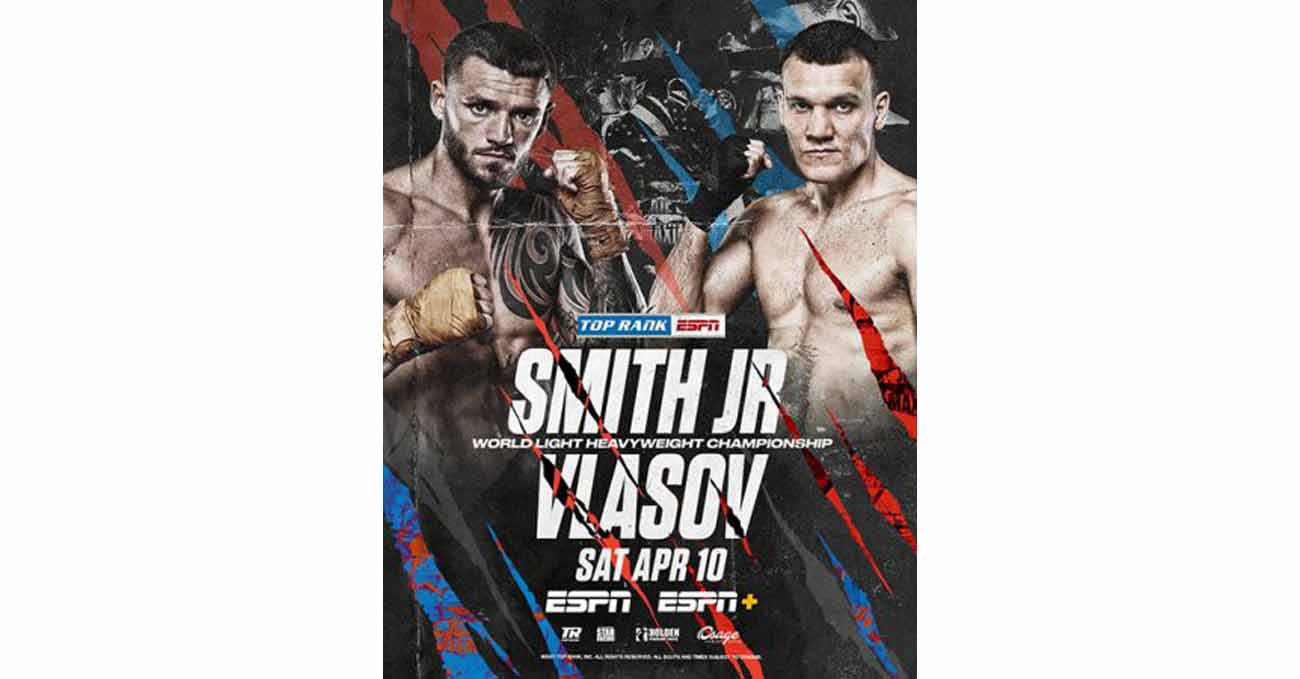 Review by AllTheBestFights.com: 2021-04-10, the boxing fight Efe Ajagba vs Brian Howard gets four stars thanks to a spectacular finish (take a look at our ranking of the Best Boxing Fights of 2021).
Howard vs Ajagba is on the undercard of Joe Smith Jr vs Maxim Vlasov. Watch the video and rate this fight!

His opponent, Brian Howard, has an official record of 15-4-0 (12 KOs=80%) and he entered as the No.63 in the heavyweight division.
He lost two out of his last three matches, against Richard Rivera and Frank Sanchez (Frank Sanchez vs Brian Howard); between these two bouts he beat Carlos Negron.

Selection of the best videos about the fight Efe Ajagba vs Brian Howard. If you have seen the full fight you can rate it at the bottom of this post.