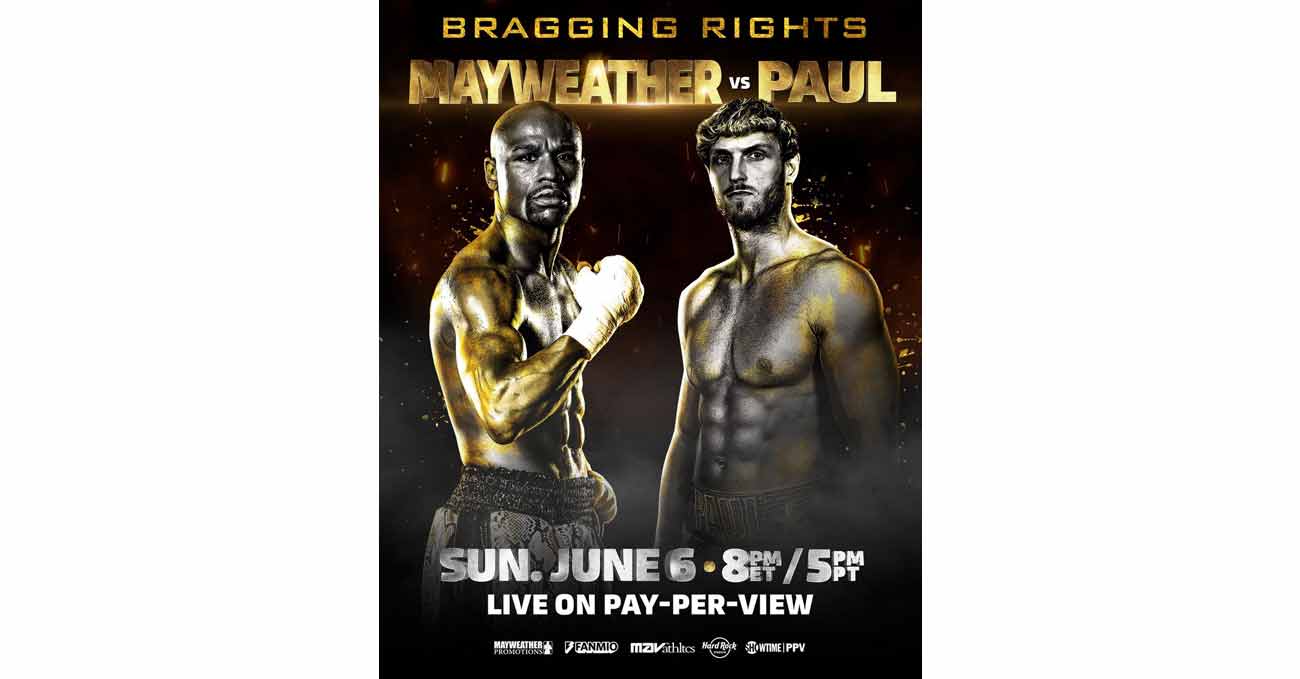 Review by AllTheBestFights.com: 2021-06-06, good pace with some nice exchanges: the boxing fight Jarrett Hurd vs Luis Arias gets three stars (take a look at our ranking of the Best Boxing Fights of 2021).
Arias vs Hurd is on the undercard of Floyd Mayweather Jr vs Logan Paul. Watch the video and rate this fight!

The former Ibf, Ibo and Wba super-Ww champion Jarrett Hurd entered this fight with a record of 24-1-0 (16 knockouts) and he is ranked as the No.6 super welterweight in the world (currently the #1 in this division is Jermell Charlo).
He suffered his only loss when he faced Julian Williams in 2019 (bout rated with 4-stars and also ranked in the top 10 Users’ boxing Fights of the Year 2019, Jarrett Hurd vs Julian Williams) but then he came back to win against Francisco Santana in 2020 (Jarrett Hurd vs Francisco Santana).

Selection of the best videos about the fight Jarrett Hurd vs Luis Arias. If you have seen the full fight you can rate it at the bottom of this post.