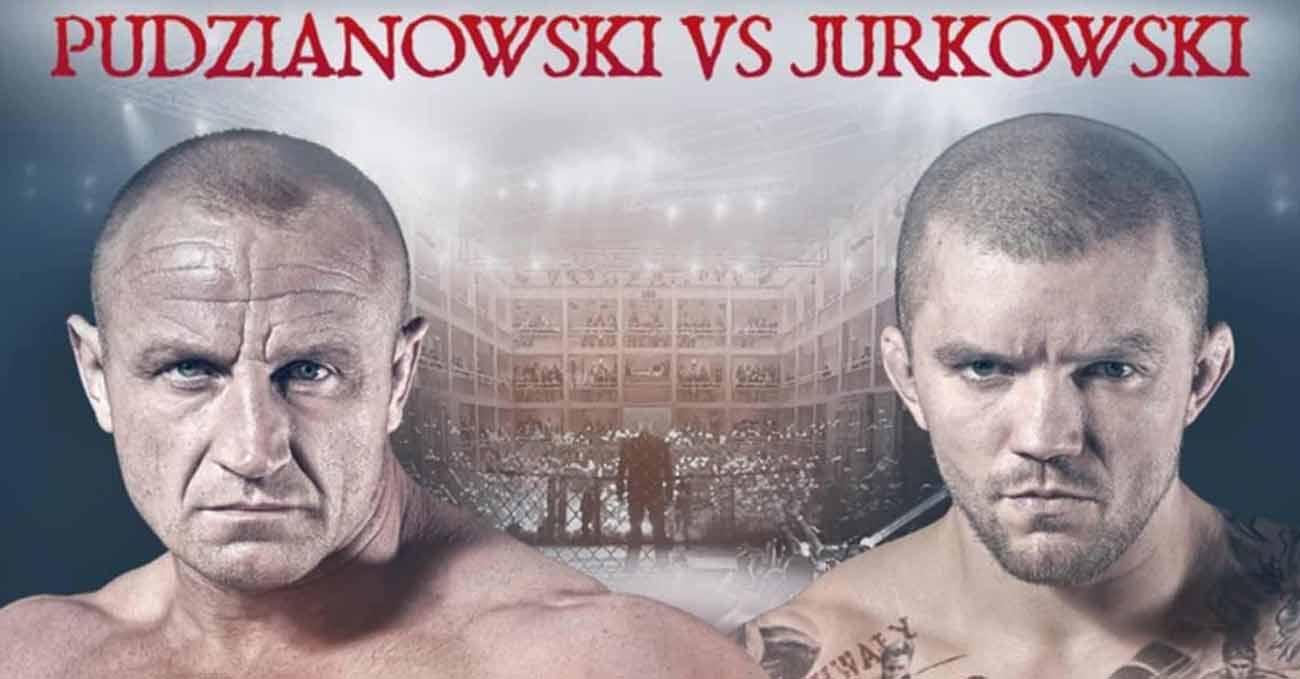 Review by AllTheBestFights.com: 2021-06-05, some good exchanges but it is not enough to get three stars: the mma fight Mariusz Pudzianowski vs Lukasz Jurkowski gets two (take a look at our ranking of the Best Mma Fights of 2021).
Jurkowski vs Pudzianowski is the main event of KSW 61. Watch the video and rate this fight!

His opponent, Lukasz Jurkowski, has an official record of 17-11-0 (65% finishing rate) but he is not ranked as he hasn’t fought since April 2019.
In his last three bouts he has beat Rameau Thierry Sokoudjou and Stjepan Bekavac, but between these two fights he also lost to Martin Zawada.

Selection of the best videos about the fight Mariusz Pudzianowski vs Lukasz Jurkowski. If you have seen the full fight you can rate it at the bottom of this post.