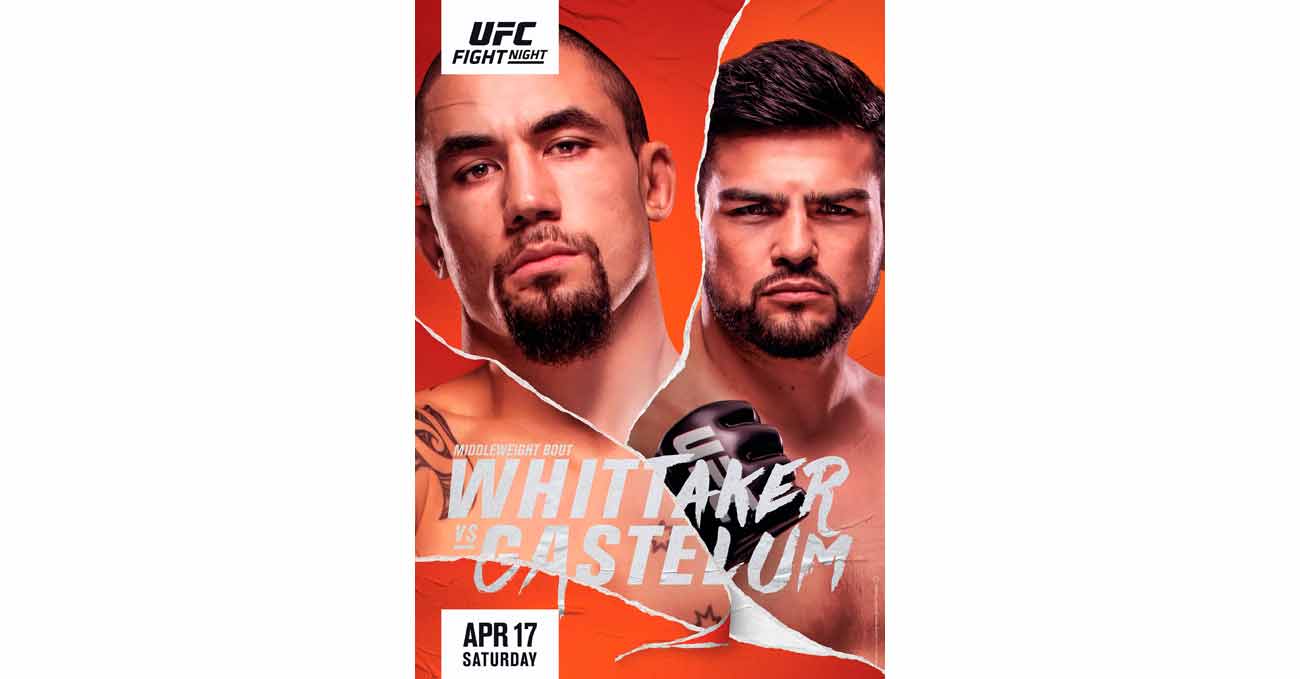 Review by AllTheBestFights.com: 2021-04-17, some good exchanges but it is not enough to get three stars: the mma fight Andrei Arlovski vs Chase Sherman gets two.
Sherman vs Arlovski is on the undercard of Robert Whittaker vs Kelvin Gastelum – UFC Vegas 24 (also known as UFC on ESPN 22). Watch the video and rate this fight!

His opponent, the BKFC Hw champion (Bare Knuckle Fighting Championship) Chase Sherman, has a mma record of 15-6-0 (93% ko/tko victory rate – he has never won via submission) and he entered as the No.54 in the heavyweight division.
He lost three consecutive matches between 2017 and 2018, against Shamil Abdurakhimov, Justin Willis and Augusto Sakai, but then he has won four bouts beating Isaac Villanueva in his last one.

Selection of the best videos about the fight Andrei Arlovski vs Chase Sherman. If you have seen the full fight you can rate it at the bottom of this post.