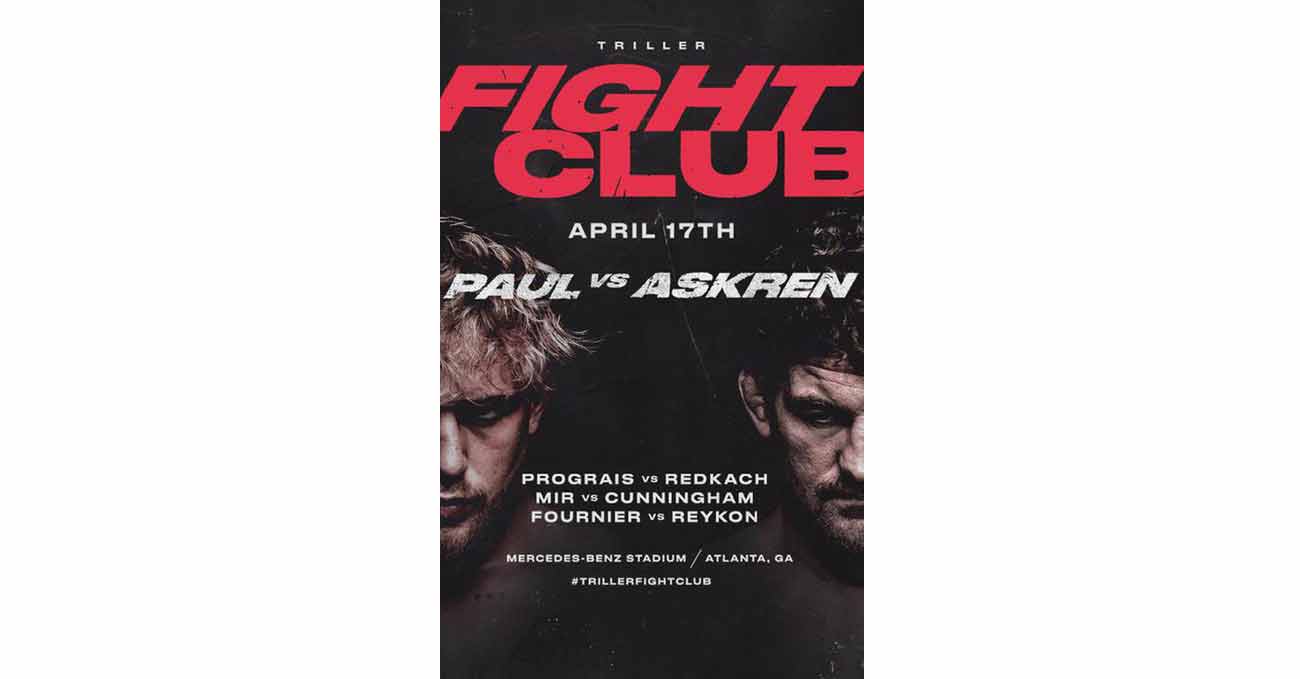 Review by AllTheBestFights.com: 2021-04-17, boxing fight not particularly good: Steve Cunningham vs Frank Mir gets two stars.
Mir vs Cunningham is on the undercard of Jake Paul vs Ben Askren – Triller Fight Club. Watch the video and rate this fight!

His opponent, the black belt in karate, Brazilian jiu-jitsu and former Ufc Hw champ Frank Mir (who is at his professional boxing debut), has a mma record of 19-13-0 (74% finishing rate) but he is not ranked as he hasn’t fought since October 25, 2019 when he defeated Roy Nelson (Frank Mir vs Roy Nelson 2).
Before this bout he had lost four consecutive matches, the last two with Fedor Emelianenko (fight ranked in the top 10 Users’ mma Fights of the Year 2018, Fedor Emelianenko vs Frank Mir) and Javy Ayala (Frank Mir vs Javy Ayala).

Selection of the best videos about the fight Steve Cunningham vs Frank Mir. If you have seen the full fight you can rate it at the bottom of this post.