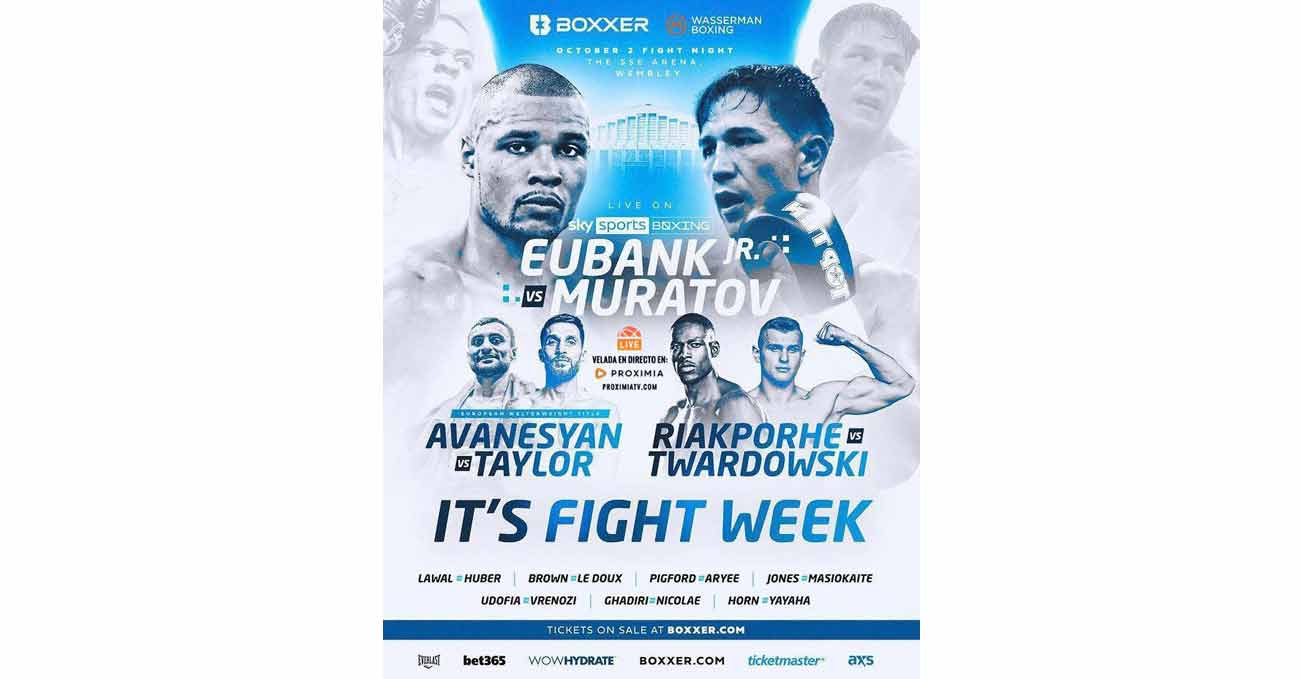 Review by AllTheBestFights.com: 2021-10-02, nice and tough exchanges: the boxing fight David Avanesyan vs Liam Taylor gets three stars (take a look at our ranking of the Best Boxing Fights of 2021).
Taylor vs Avanesyan is the main event of the evening and it is valid for the EBU European welterweight title (on the original fight card the main event was Chris Eubank Jr vs Anatoli Muratov but the German was pulled out for ‘failed medical exam’). Watch the video and rate this fight!

His opponent, Liam Taylor, has an official record of 23-1-1 (11 knockouts) and he entered as the No.80 in the welterweight division.
He lost to Tyrone Nurse in 2015 but since then he has collected one draw and twelve victories defeating Darren Tetley and Tommy Broadbent in his last two.