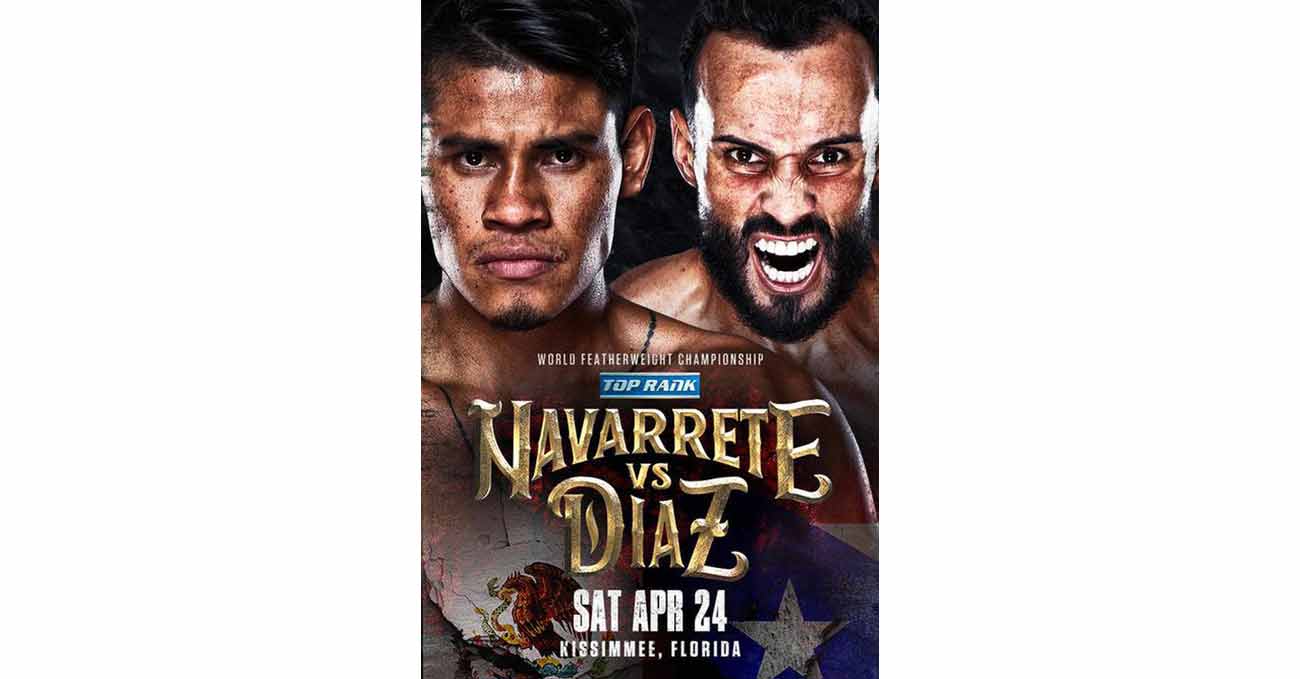 Review by AllTheBestFights.com: 2021-04-24, good boxing fight: Edgar Berlanga vs Demond Nicholson gets three stars.
Nicholson vs Berlanga is on the undercard of Emanuel Navarrete vs Christopher Diaz. Watch the video and rate this fight!

The undefeated Edgar Berlanga entered this fight with a perfect boxing record of 16-0-0 (16 KOs=100% in the first round) and he is ranked as the No.21 super middleweight in the world.
In his last three matches he has won over Eric Moon, Lanell Bellows and Ulises Sierra.

His opponent, Demond Nicholson, has an official record of 23-3-1 (20 KOs=87%) and he entered as the No.39 in the super middleweight division.
He lost to Jesse Hart in 2018 but then he has won five consecutive bouts defeating Devaun Lee and Mike Guy in his last two.

Selection of the best videos about the fight Edgar Berlanga vs Demond Nicholson. If you have seen the full fight you can rate it at the bottom of this post.