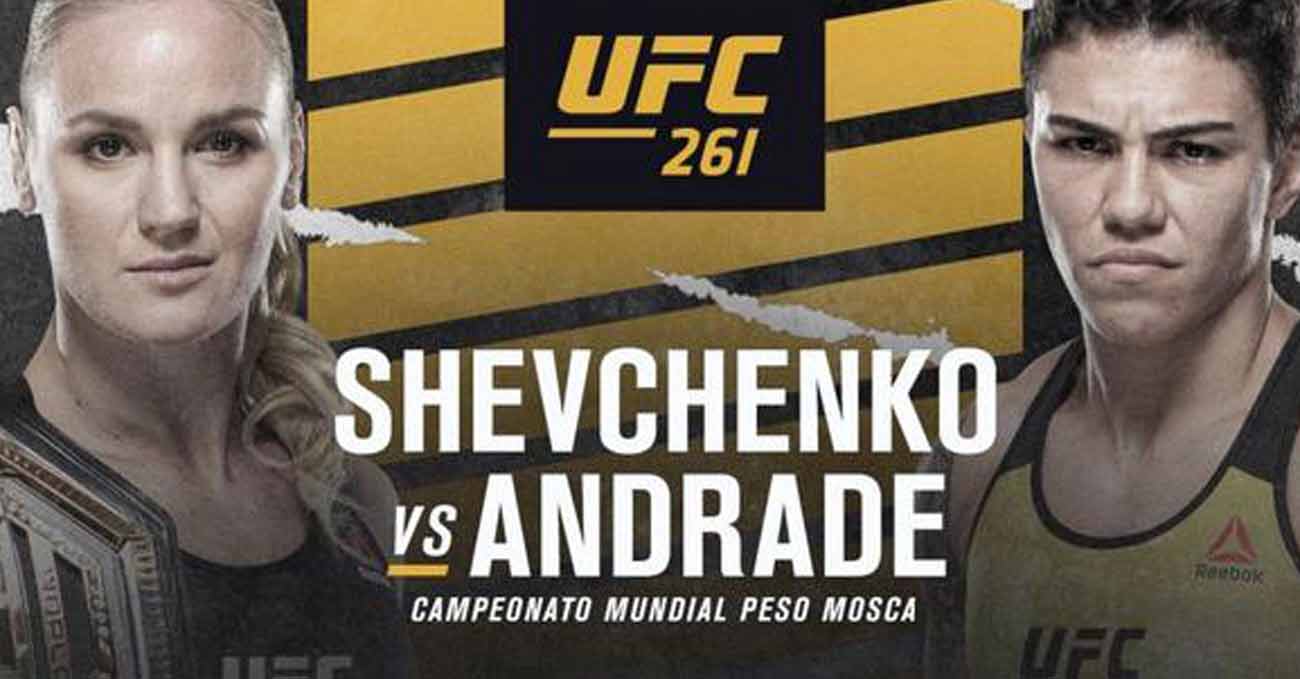 Selection of the best videos about the fight Valentina Shevchenko vs Jessica Andrade. If you have seen the full fight you can rate it at the bottom of this post.