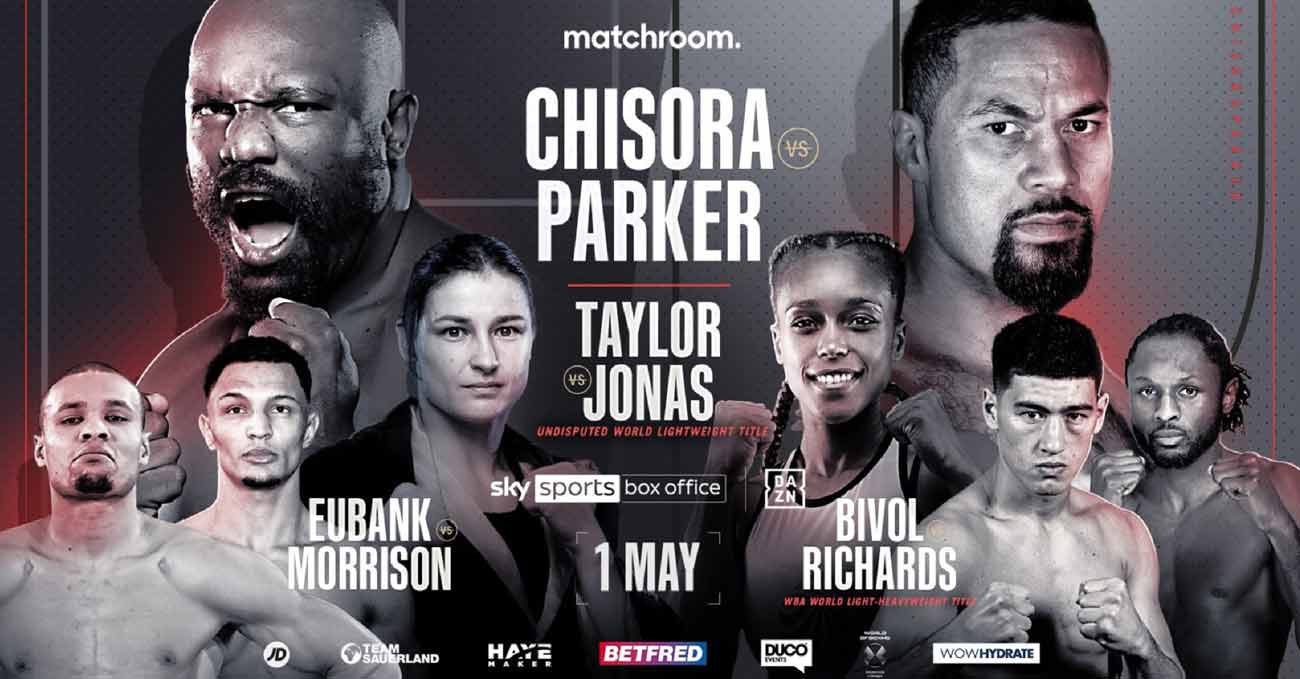 Review by AllTheBestFights.com: 2021-05-01, pretty good boxing fight: Dmitry Bivol vs Craig Richards gets three stars (take a look at our ranking of the Best Boxing Fights of 2021).
Richards vs Bivol is valid for the WBA Super World light-heavyweight title; undercard of Dereck Chisora vs Joseph Parker. Watch the video and rate this fight!

His opponent, Craig Richards, has an official boxing record of 16-1-1 (9 knockouts) and he entered as the No.29 in the light heavyweight division.
He suffered his only loss when he faced Frank Buglioni in 2017, since then he has collected six victories and one draw, beating Shakan Pitters in his last one (Shakan Pitters vs Craig Richards).

Selection of the best videos about the fight Dmitry Bivol vs Craig Richards. If you have seen the full fight you can rate it at the bottom of this post.