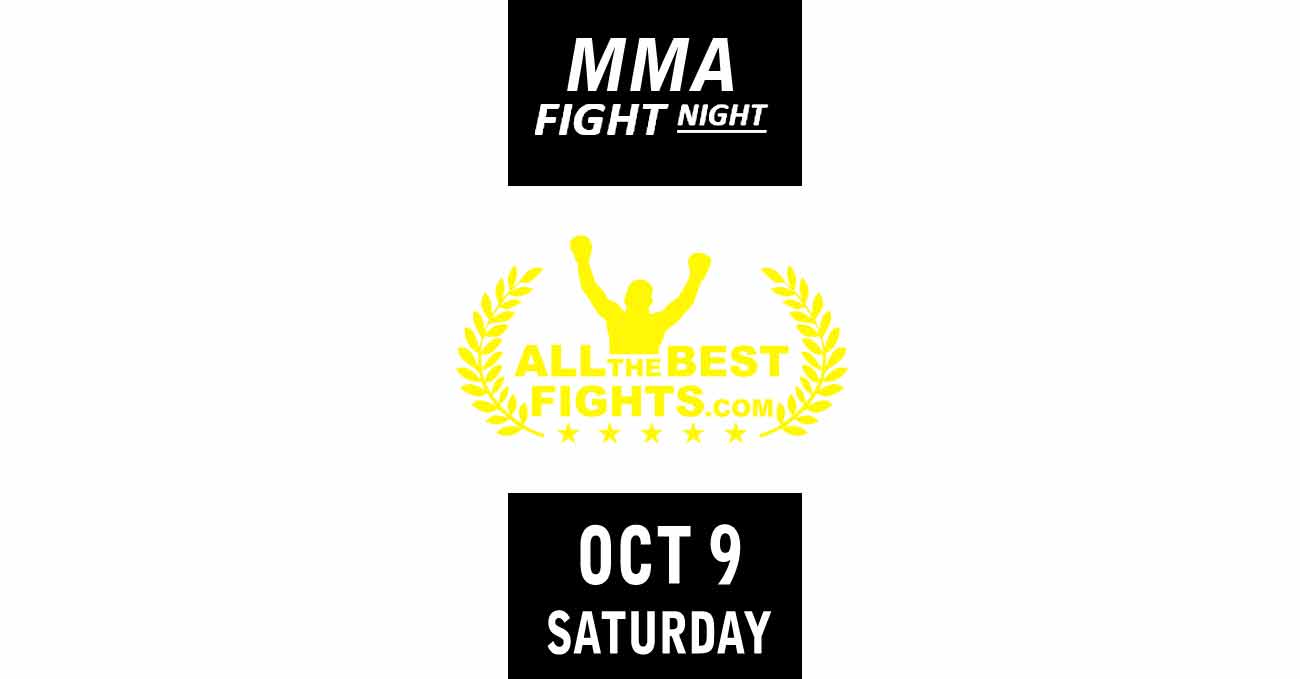 Review by AllTheBestFights.com: 2021-10-09, some good exchanges but it is not enough to get three stars: the mma fight Randy Brown vs Jared Gooden gets two (take a look at our ranking of the Best Mma Fights of 2021).
Gooden vs Brown is on the undercard of Mackenzie Dern vs Marina Rodriguez – UFC Vegas 39 (also known as UFC Fight Night 194 or UFC on ESPN+ 52). Watch the video and rate this fight!

Randy Brown entered this fight with a pro mma record of 13-4-0 (85% finishing rate) and he is ranked as the No.44 welterweight in the world.
He was defeated by Vicente Luque in 2020 (Vicente Luque vs Randy Brown), but he came back to win with Alex Oliveira in April 2021.