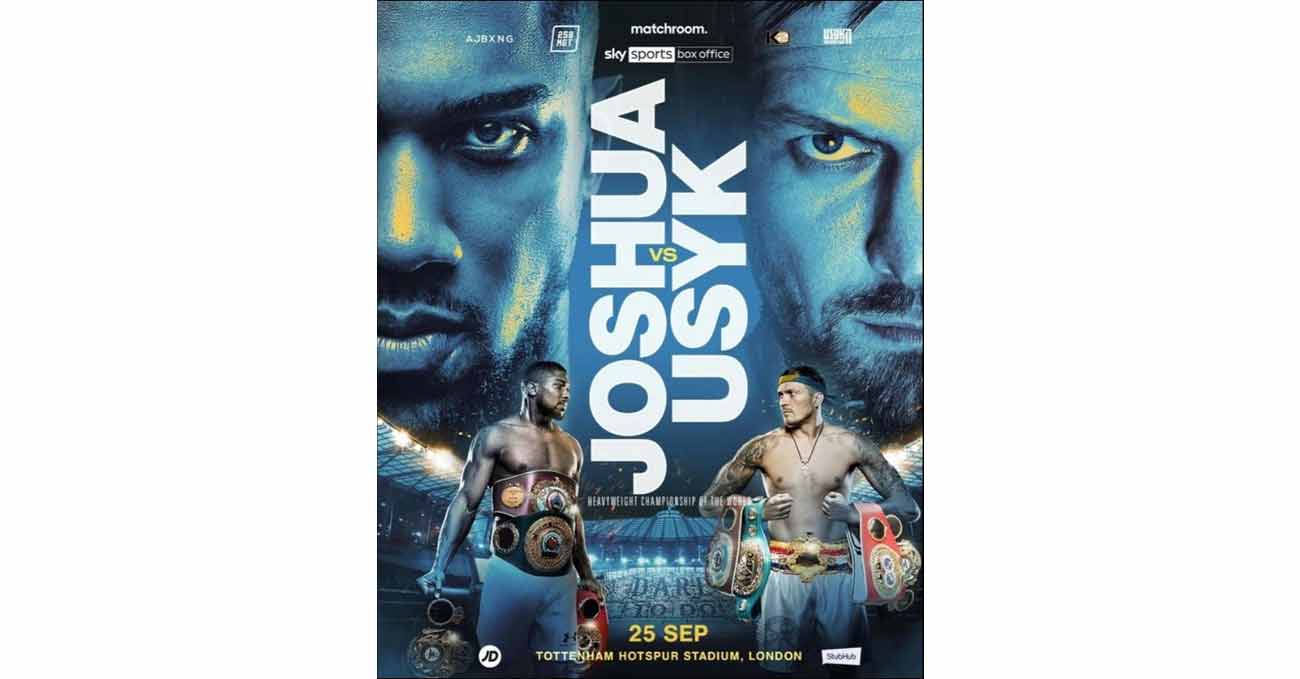 Review by AllTheBestFights.com: 2021-09-25, the boxing fight Callum Smith vs Lenin Castillo gets three stars thanks to a good finish (take a look at our ranking of the Best Boxing Fights of 2021).
Castillo vs Smith is on the undercard of Anthony Joshua vs Oleksandr Usyk. Watch the video and rate this fight!

The former Wba, Wbc Diamond champion and winner of the World Boxing Super Series super-Mw tournament Callum Smith entered this fight with a pro record of 27-1-0 (19 knockouts) and he is ranked as the No.2 super middleweight in the world.
In his last three matches he has won over Hassan N’Dam N’Jikam (Callum Smith vs Hassan N’Dam N’Jikam) and John Ryder (Callum Smith vs John Ryder) but then he has lost to current #1 super-Mw Saul Canelo Alvarez (Saul Canelo Alvarez vs Callum Smith).

His opponent, the former Olympian Lenin Castillo, has an official boxing record of 21-3-1 (16 KOs=76%) and he entered as the No.70 in the light heavyweight division.
He was defeated by Dmitry Bivol in 2019 (Dmitry Bivol vs Lenin Castillo) but then he came back to win with Ronald Gonzalez in July 2021.