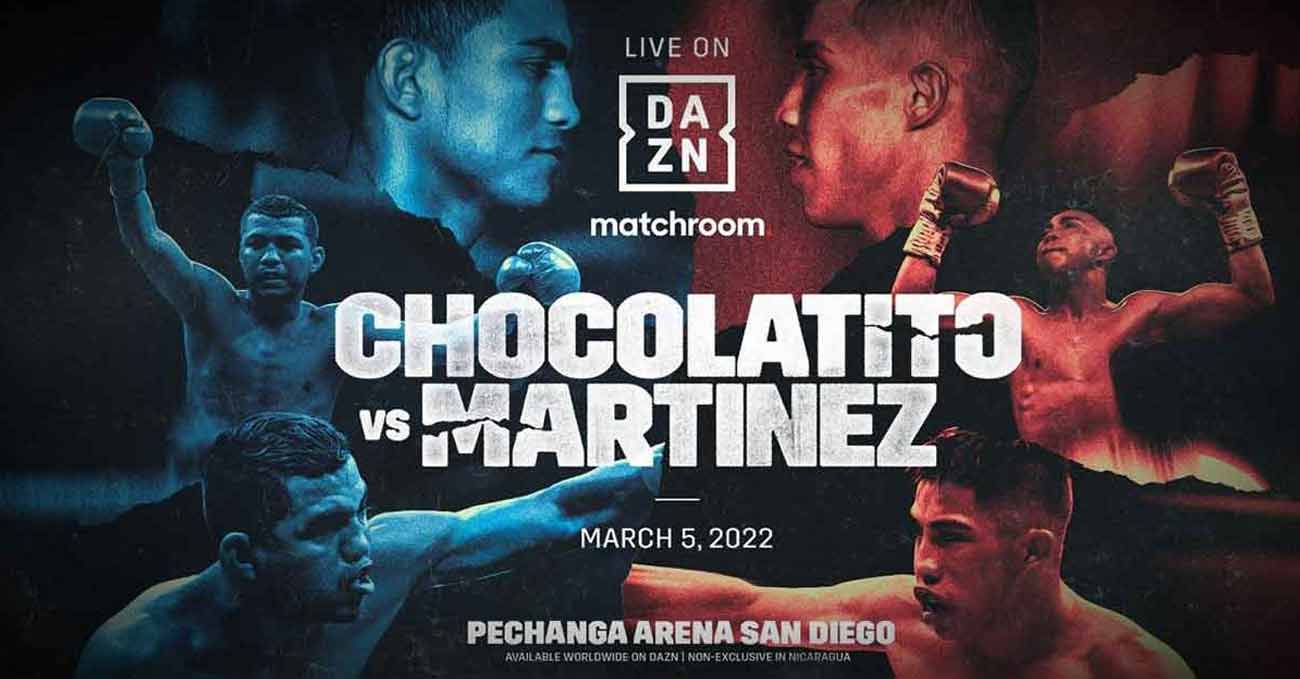 Review by AllTheBestFights.com: 2022-03-05, action packed bout thanks to an awesome performance by both fighters: Roman Gonzalez vs Julio Cesar Martinez Aguilar is one of the best boxing fights of the year 2022 and it gets four stars!
Martinez vs Chocolatito Gonzalez is the main event of the evening. Watch the video and rate this fight!

The world champion in four different weight classes Roman Gonzalez entered this fight with a boxing record of 50-3-0 (41 KOs=80%) and he is ranked as the No.2 super-flyweight in the world.
In his last three bouts Chocolatito has beat Khalid Yafai (Khalid Yafai vs Roman Gonzalez) and Israel Gonzalez (Roman Gonzalez vs Israel Gonzalez), but then he has lost the rematch with current #1 superFlw Juan Francisco Estrada (5-stars match and also ranked in the top 10 Users’ boxing Fights of the Year 2021, Juan Francisco Estrada vs Roman Gonzalez 2).
Among the best fights of Chocolatito we suggest also these two: