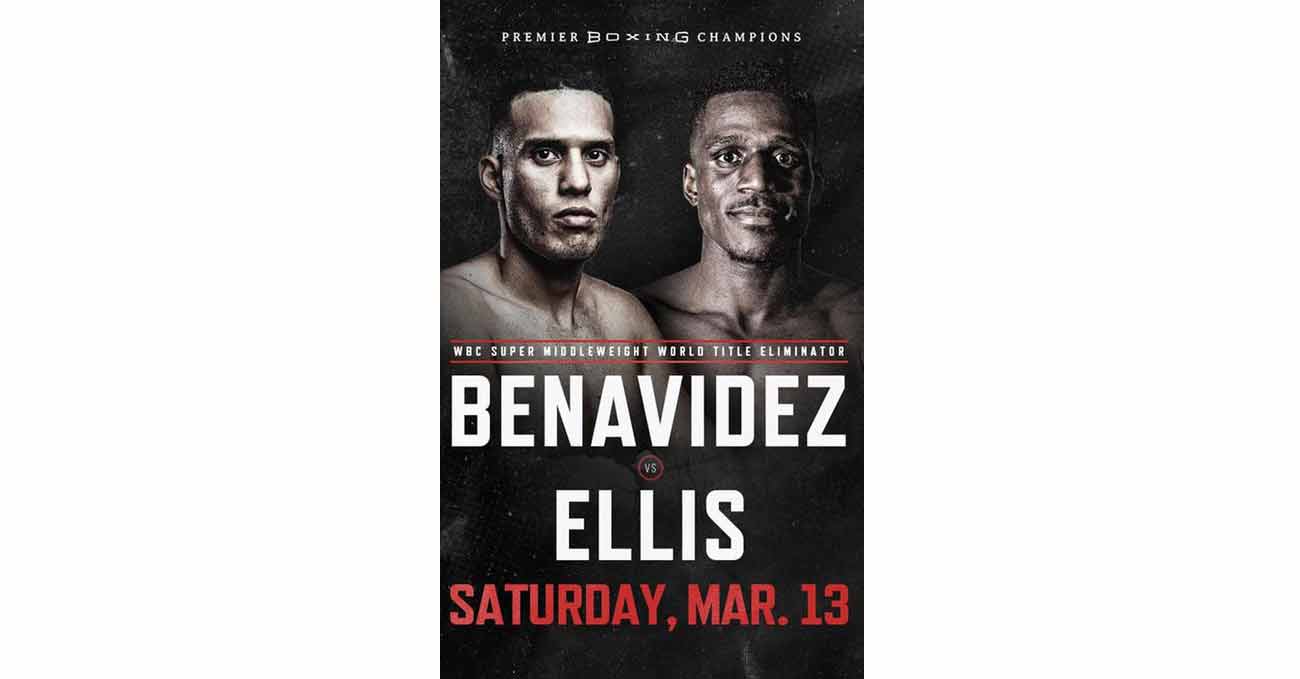 Review by AllTheBestFights.com: 2021-03-13, we are going to comment and rate the boxing fight Isaac Cruz Gonzalez vs Jose Matias Romero as soon as we watch the full fight.
Romero vs Cruz is on the undercard of David Benavidez vs Ronald Ellis. Watch the video and rate this fight!

Isaac Cruz Gonzalez entered this fight with a record of 20-1-1 (15 KOs=75%) and he is ranked as the No.18 lightweight in the world.
He suffered his only loss when he faced Luis Miguel Montano in 2016, since then he has collected one draw and 15 victories beating Thomas Mattice and Diego Magdaleno in 2020.

His opponent, the undefeated Jose Matias Romero, has a perfect boxing record of 24-0-0 (8 knockouts) and he entered as the No.76 in the super featherweight division.
In his last three matches he has won over Fabian Oscar Orosco, Gabriel Gustavo Ovejero and Javier Jose Clavero.

Selection of the best videos about the fight Isaac Cruz Gonzalez vs Jose Matias Romero. If you have seen the full fight you can rate it at the bottom of this post.