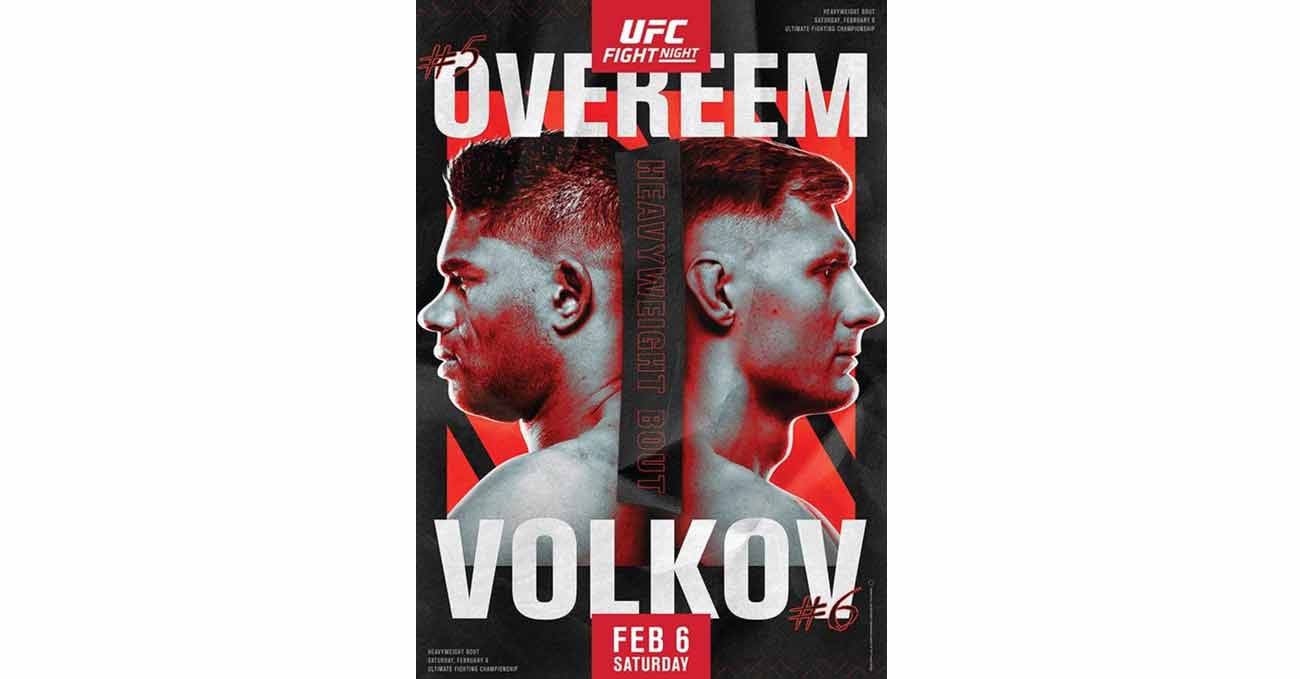 Review by AllTheBestFights.com: 2021-02-06, some good exchanges but it is not enough to get three stars: the mma fight Carlos Diego Ferreira vs Beneil Dariush 2 gets two (UFC Fight of the Night). Dariush vs Ferreira 2 is on the undercard of Alistair Overeem vs Alexander Volkov – UFC Fight Night 184 (also known as UFC on ESPN+ 42 or UFC Vegas 18). Watch the video and rate this fight!

We are sorry, but since we have been contacted by “UFC – Zuffa”, we post only the Ferreira vs Dariush 2 highlights or amateur videos (as soon as we find it). If you have seen the full fight video you can rate it. THANKS!