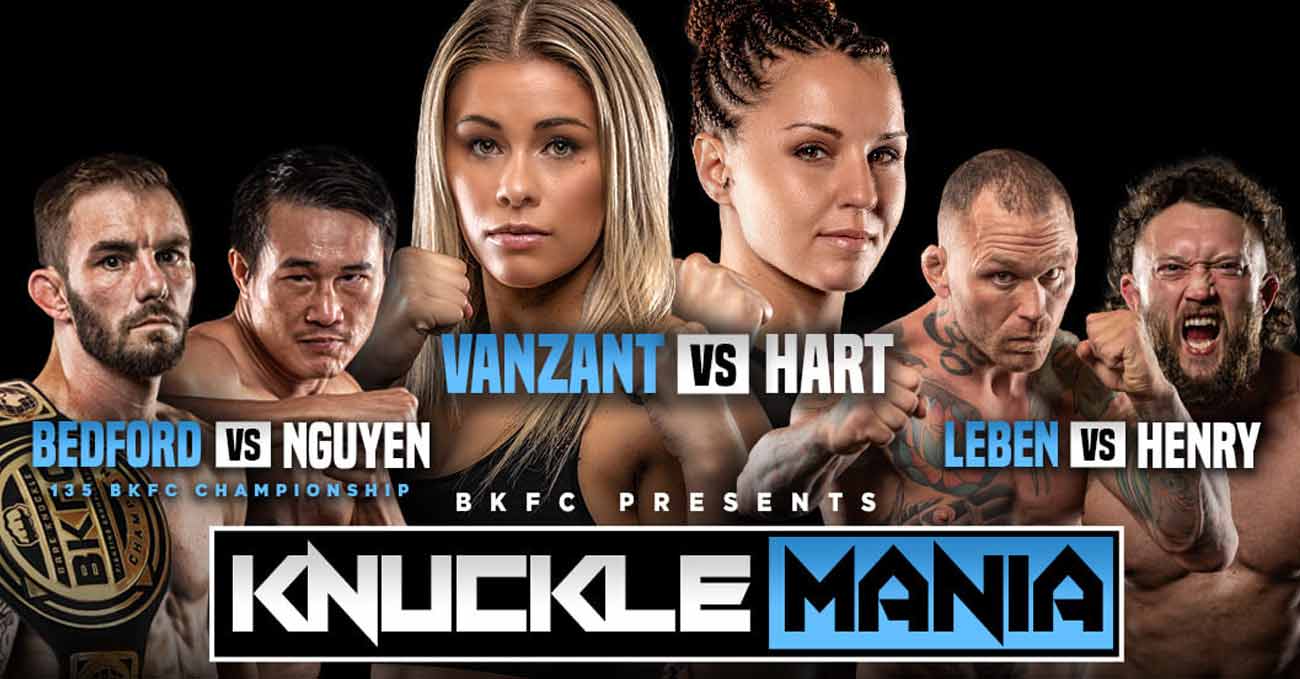 Review by AllTheBestFights.com: 2021-02-05, good action in this bare-knuckle fight: Paige VanZant vs Britain Hart gets three stars. Hart vs VanZant is the main event of the BKFC KnuckleMania. Watch the video and rate this fight!

Her opponent, Britain Hart, has a bare knuckle record of 1-2-0 (1 knockout).
She lost two consecutive fights between 2018 and 2019, against Bec Rawlings and Christine Ferea, but she came back to win with Randine Eckholm in 2020,