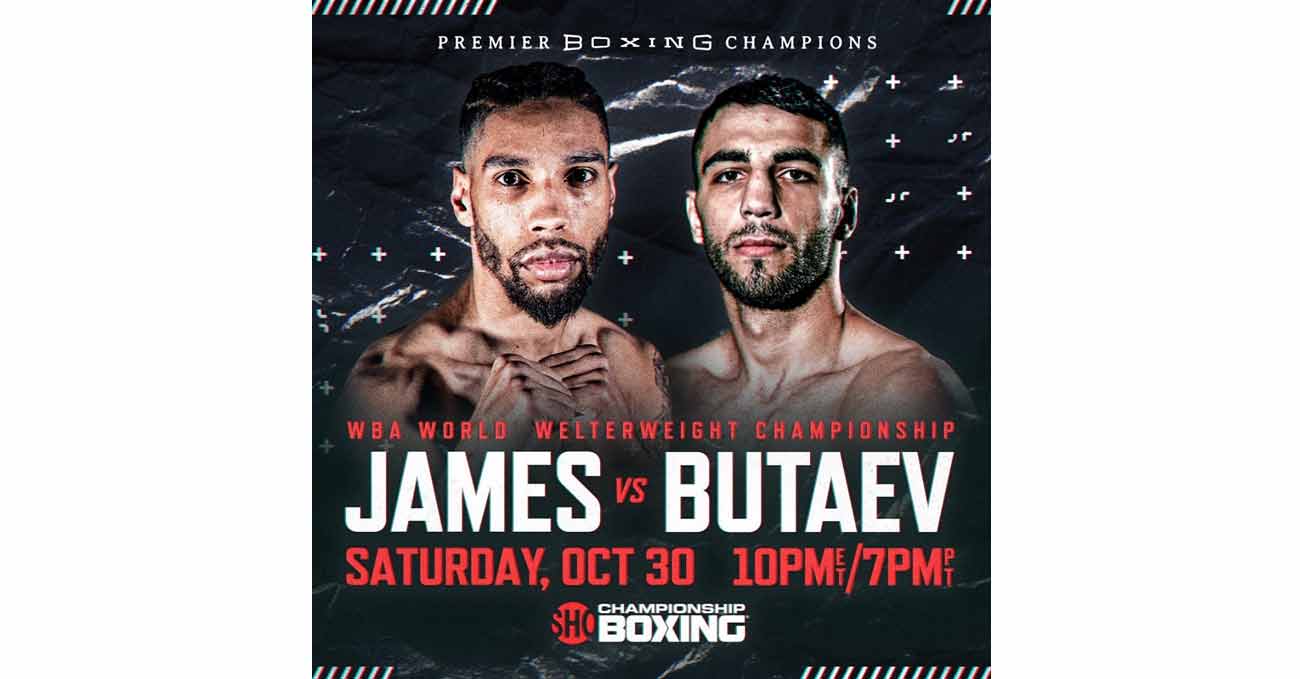 Review by AllTheBestFights.com: 2021-10-30, great start and finish: the boxing fight Jaron Ennis vs Thomas Dulorme gets three stars (take a look at our ranking of the Best Boxing Fights of 2021).
Dulorme vs Ennis is on the undercard of Jamal James vs Radzhab Butaev . Watch the video and rate this fight!

The undefeated Jaron Ennis entered this fight with a perfect record of 27-0-0 (25 KOs=89%) and he is ranked as the No.11 welterweight in the world.
In his last three bouts he has won over Juan Carlos Abreu and Sergey Lipinets (Jaron Ennis vs Sergey Lipinets) but between these two fights he also faced Chris van Heerden and the match ended in a no-decision due to a cut from accidental head butt (Jaron Ennis vs Chris van Heerden).