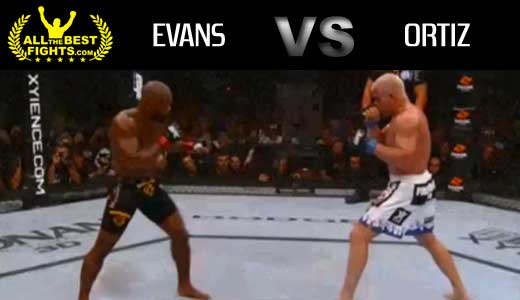 Review: 2011-08-06, very good action, high pace and the final KO: the fight between Rashad Evans and Tito Ortiz has everything to win our 5 stars. They had already faced in 2007 (UFC 73 – Stacked), but the fight finished in a draw, instead in this second fight (UFC 133) Rashad Evans, with an impressive performance, defeated Tito Ortiz by TKO in the second round. Watch the video!