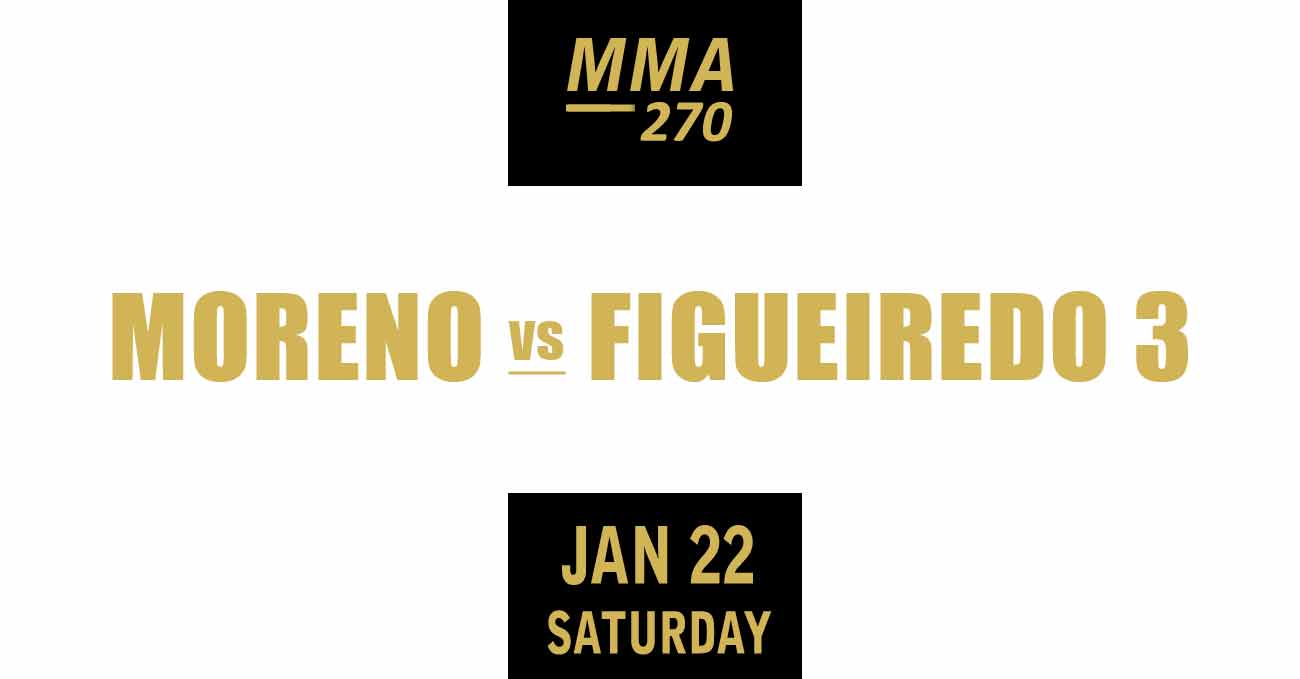 Review by AllTheBestFights.com: 2022-01-22, mma fight not so exciting: Brandon Moreno vs Deiveson Figueiredo 3 gets two stars (UFC Fight of the Night – take a look at our ranking of the Best Mma Fights of 2022).
Figueiredo vs Moreno 3 is valid for the UFC flyweight title (Moreno’s firs defense); undercard of Francis Ngannou vs Ciryl Gane – UFC 270. Watch the video and rate this fight!