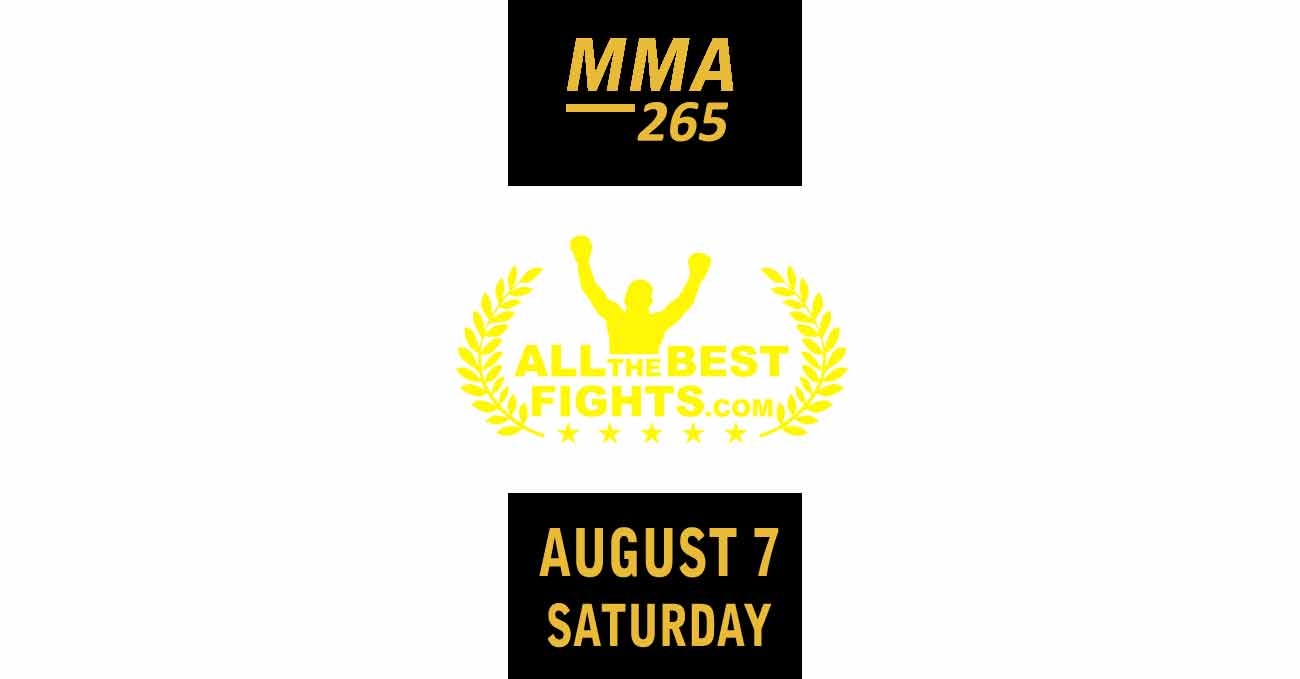 Review by AllTheBestFights.com: 2021-08-07, entertaining mma fight: Rafael Fiziev vs Bobby Green gets three stars (UFC Fight of the Night – take a look at our ranking of the Best Mma Fights of 2021).
Green vs Fiziev is on the undercard of Derrick Lewis vs Ciryl Gane – UFC 265. Watch the video and rate this fight!

Rafael Fiziev entered this fight with a record of 9-1-0 (78% finishing rate) and he is ranked as the No.30 lightweight in the world.
He suffered his only loss when he faced Magomed Mustafaev in 2019, after this match he has won over Alex White, Marc Diakiese and Renato Moicano (Renato Moicano Carneiro vs Rafael Fiziev).

His opponent, Bobby Green, has a mma record of 27-11-1 (63% finishing rate) and he entered as the No.33 in the lightweight division.
He fought four times last year beating Clay Guida, Lando Vannata and Alan Patrick but then he lost to Thiago Moises in his last one.