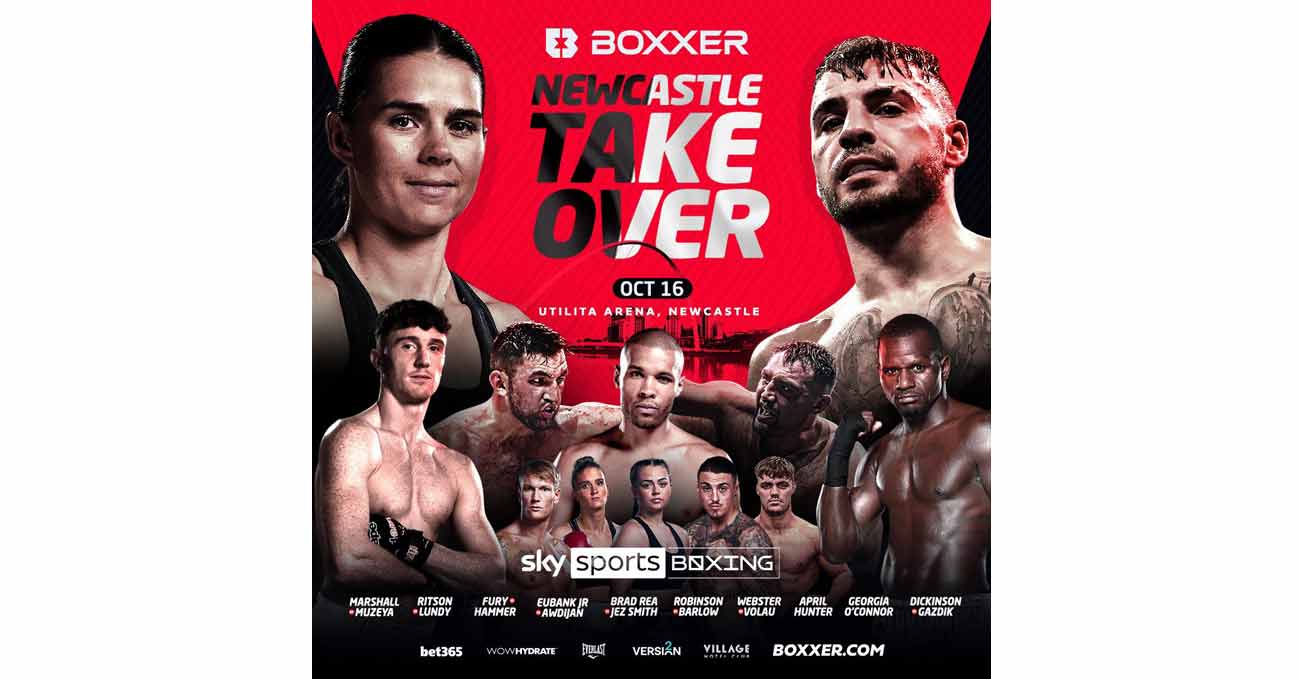 Review by AllTheBestFights.com: 2021-10-16, boxing fight not particularly good: Hughie Fury vs Christian Hammer gets two stars (take a look at our ranking of the Best Boxing Fights of 2021).
Hammer vs Fury is on the undercard of Savannah Marshall vs Lolita Muzeya. Watch the video and rate this fight!

His opponent, Christian Hammer, has a record of 26-7-0 (16 knockouts) and he entered as the No.26 in the heavyweight division.
He was defeated by Tony yoka in 2020 (Tony Yoka vs Christian Hammer) but then he has beat Patryk Kowoll in 2021.