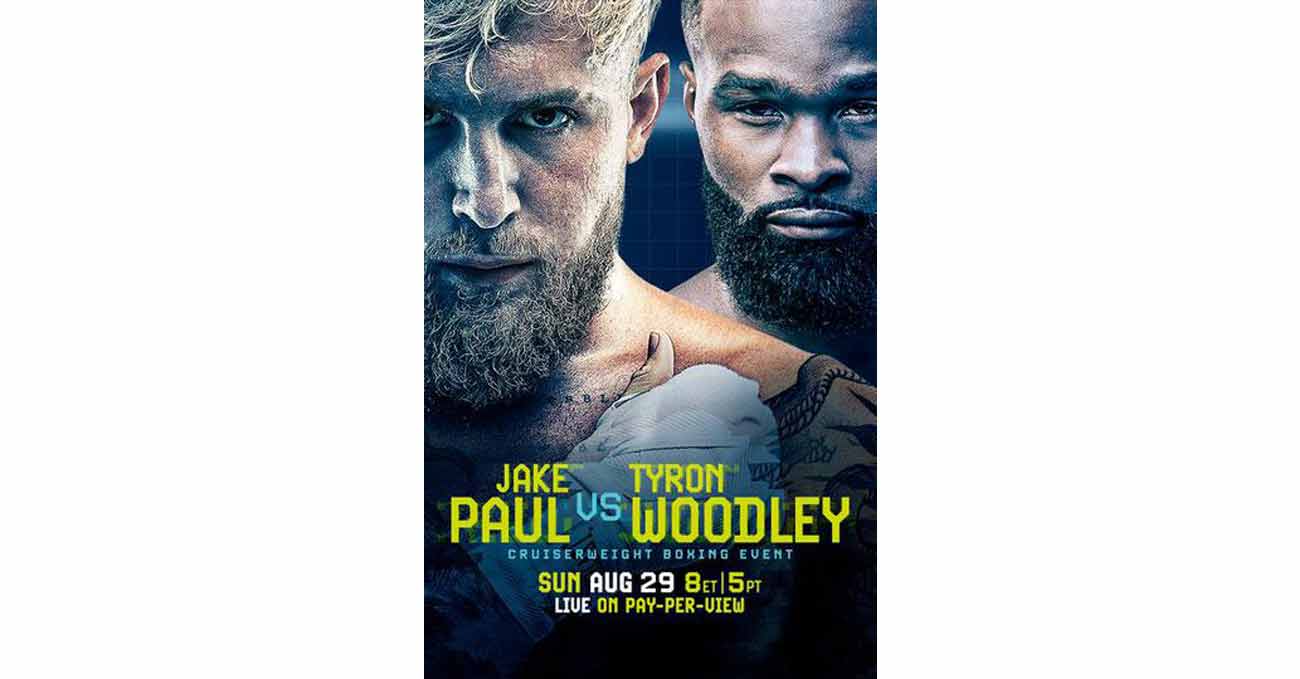 Review by AllTheBestFights.com: 2021-08-29, pretty good boxing fight: Tommy Fury vs Anthony Taylor gets three stars (take a look at our ranking of the Best Boxing Fights of 2021).
Taylor vs Fury is on the undercard of Jake Paul vs Tyron Woodley. Watch the video and rate this fight!

The undefeated Tommy Fury (half-brother of Tyson Fury) entered this fight with a perfect boxing record of 6-0-0 (4 knockouts) and he is ranked as the No.276 light heavyweight in the world.
In his last three matches he has won over Genadij Krajevskij, Scott Williams and Jordan Grant.

His opponent, the mma/Bellator fighter Anthony Taylor, has a boxing record of 0-1-0, he lost to Donte Stubbs in 2017, but he has a mma record of 7-5-0 (29% finishing rate).
He lost two consecutive losses between 2017 and 2018, against Brian Del Rosario and Adrian Guzman, but then he has won five matches beating Chris Avila in 2020.