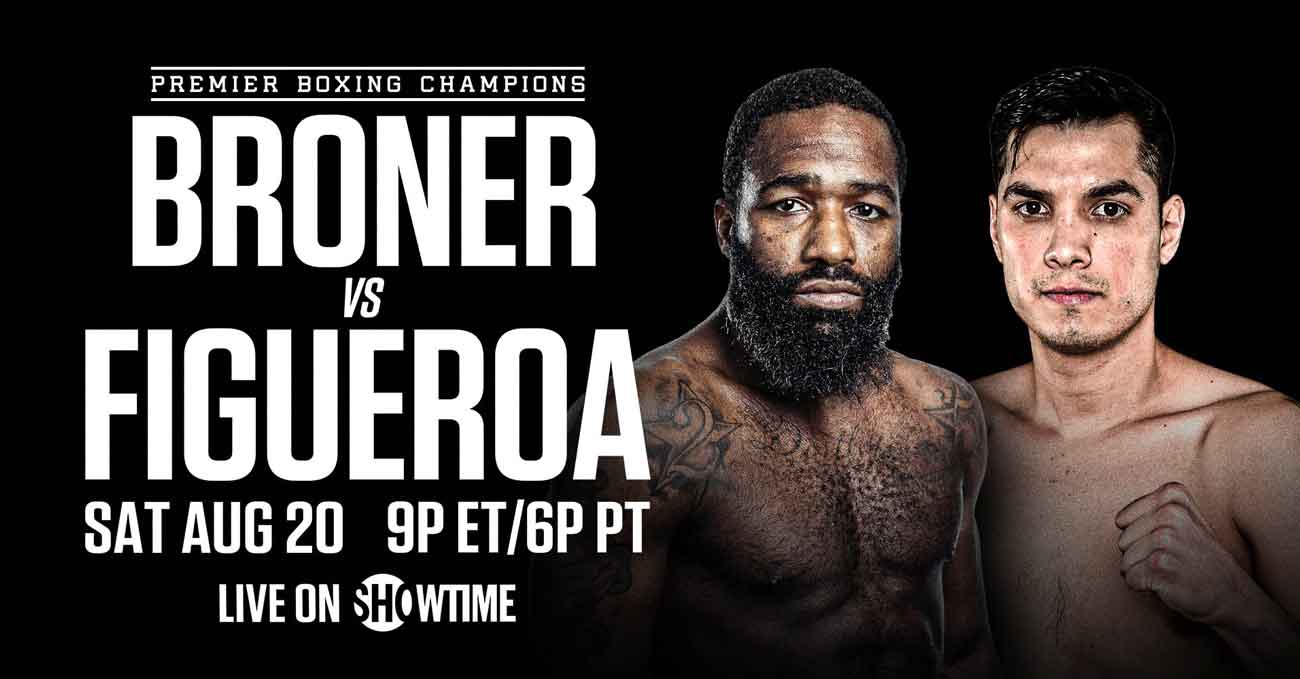 Review by AllTheBestFights.com: 2022-08-20, some good single shots but it is not enough to get three stars: the boxing match Roger Gutierrez vs Hector Luis Garcia gets two (take a look at our ranking of the Best Boxing Fights of 2022).
Garcia vs Gutierrez is scheduled to take place Saturday, August 20th, at the Seminole Hard Rock Hotel and Casino in Hollywood (Florida, USA), in a 12-round super featherweight (130 lbs, 59.0 kg) bout; it is valid for the WBA World super-featherweight title (Gutierrez’s second defense) and it is on the undercard of Omar Figueroa Jr vs Sergey Lipinets. Watch the video and rate this fight!