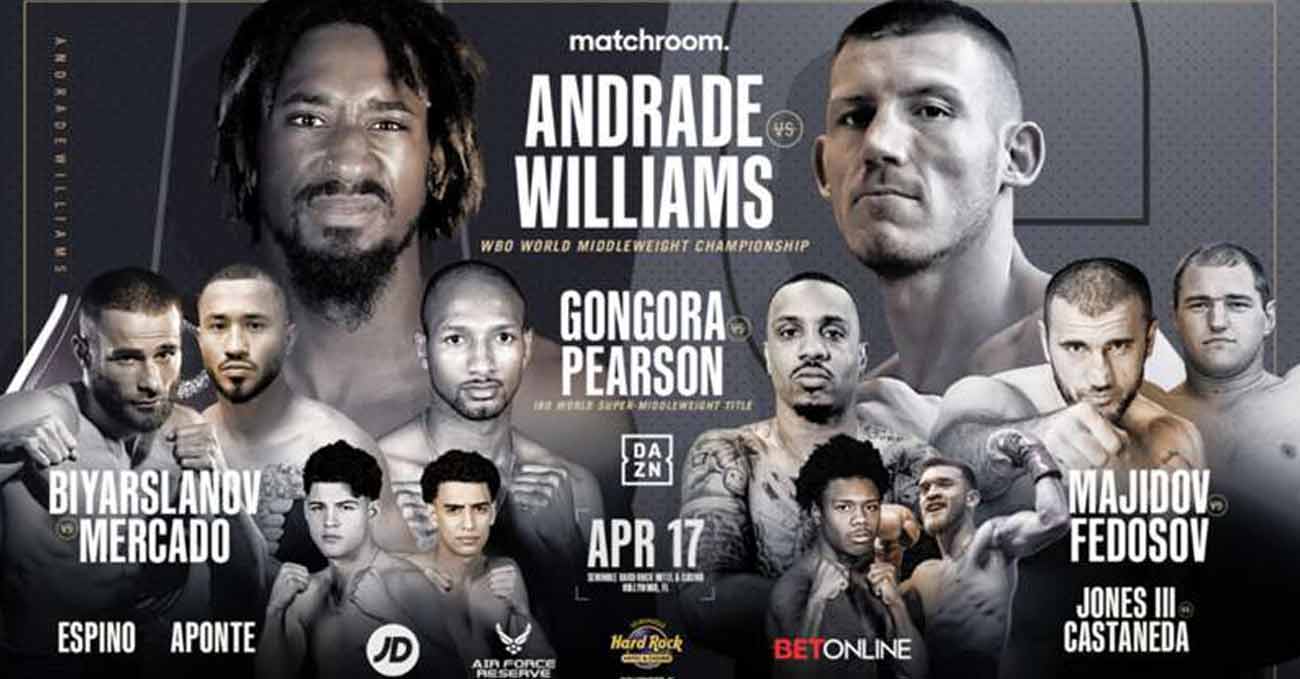 The former Olympian Carlos Gongora entered this fight with a perfect record of 19-0-0 (14 knockouts) and he is ranked as the No.23 super middleweight in the world.
In his last three matches he has won over Alan Zavala, Elie Augustama and Ali Akhmedov (Ali Akhmedov vs Carlos Gongora).

Selection of the best videos about the fight Carlos Gongora vs Christopher Pearson. If you have seen the full fight you can rate it at the bottom of this post.