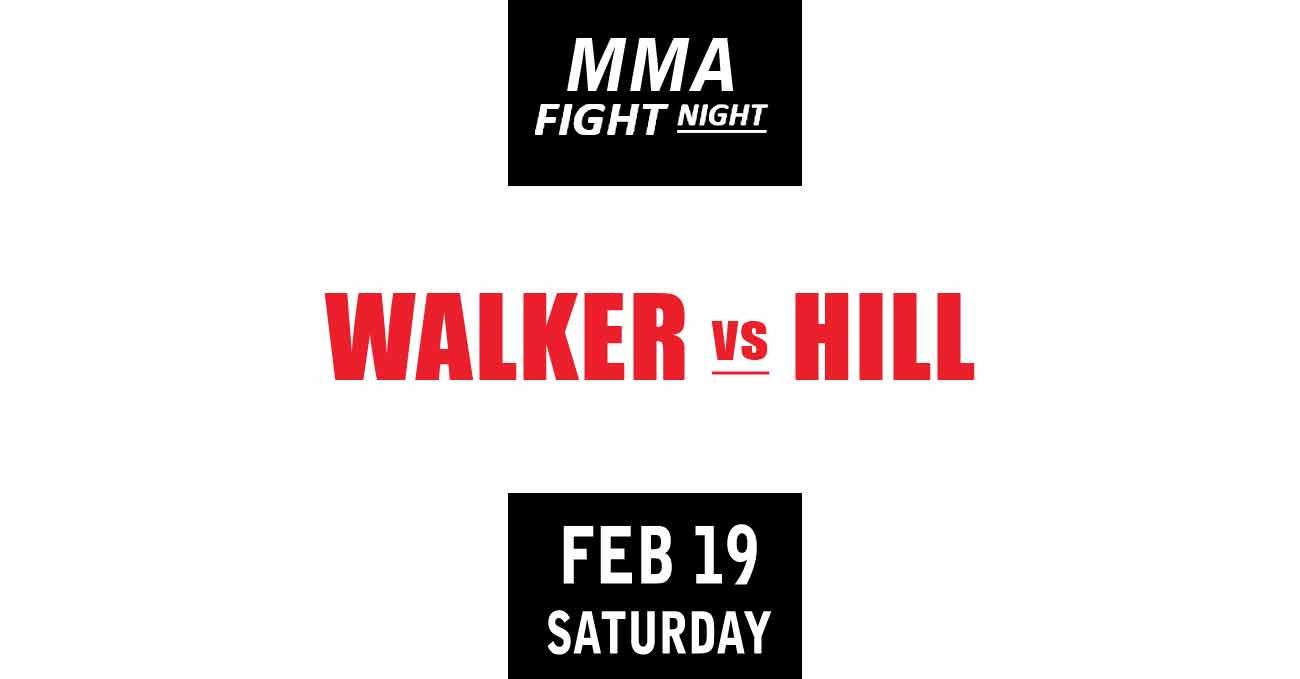 Review by AllTheBestFights.com: 2022-02-19, the mma fight Johnny Walker vs Jamahal Hill gets three stars only thanks to a good finish (UFC Performance of the Night – take a look at our ranking of the Best Mma Fights of 2022).
Hill vs Walker is the main event of UFC Vegas 48 (also known as UFC Fight Night 201 or UFC on ESPN+ 59). Watch the video and rate this fight!

His opponent, Jamahal Hill, has a record of 9-1-0 (56% ko/tko victory rate – he has never won via submission) and he entered as the No.17 in the light heavyweight division.
He fought twice last year suffering his first loss, against Paul Craig (4-stars fight, Jamahal Hill vs Paul Craig), and beating Jimmy Crute (Jimmy Crute vs Jamahal Hill).