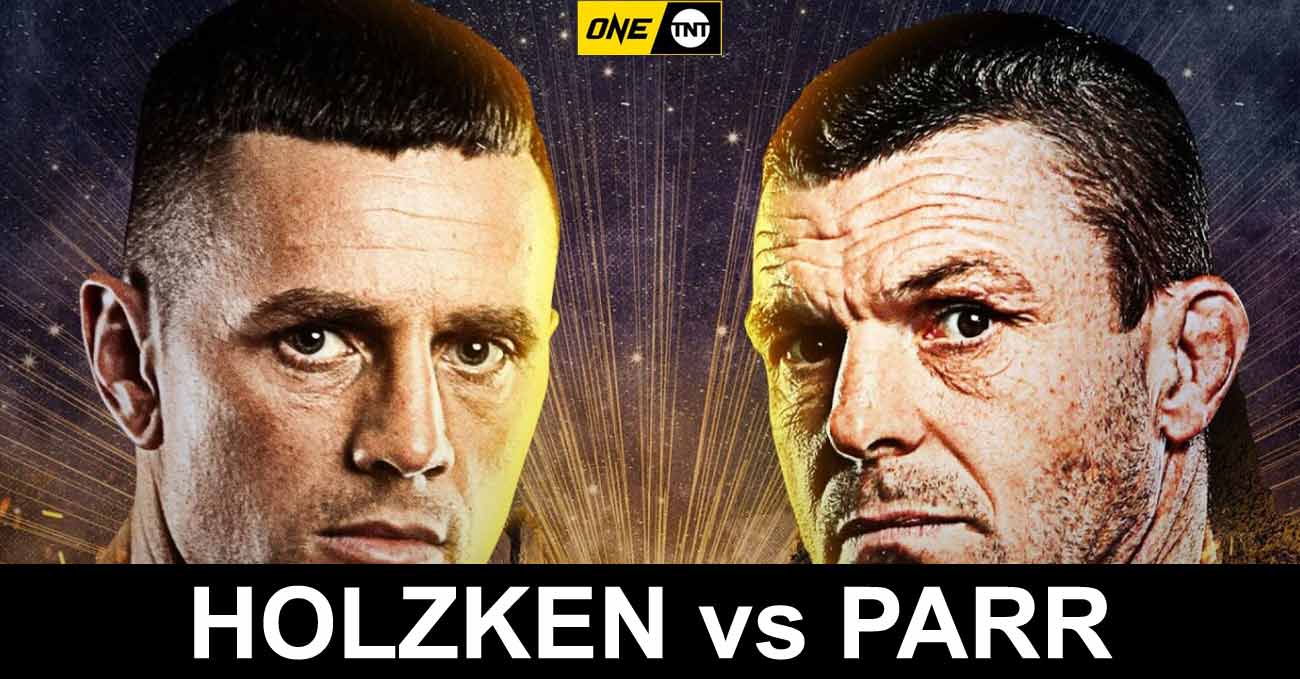 Review by AllTheBestFights.com: 2021-04-21, nice and tough muay thai fight: Nieky Holzken vs John Wayne Parr is close to get four stars!
JWP Parr vs Holzken is on the undercard of John Lineker vs Troy Worthen – ONE on TNT 3. Watch the video and rate this fight!

His opponent, the former WKN, WMC and ISKA kickboxing world champ John Wayne Parr, has an official record of 99-34-1 (46 knockouts) but he is not ranked as he hasn’t fought since August 18, 2019 when he was defeated by Danilo Zanolini.
Before this bout, in 2018, he had also lost to Eder Lopes, while in 2017 he had beat Piergiulo Paolucci.
On November 29, 2019 JWP defeated also Anthony Mundine in pro boxing bout (Anthony Mundine vs John Wayne Parr).

Selection of the best videos about the fight Nieky Holzken vs JWP. If you have seen the full fight you can rate it at the bottom of this post.