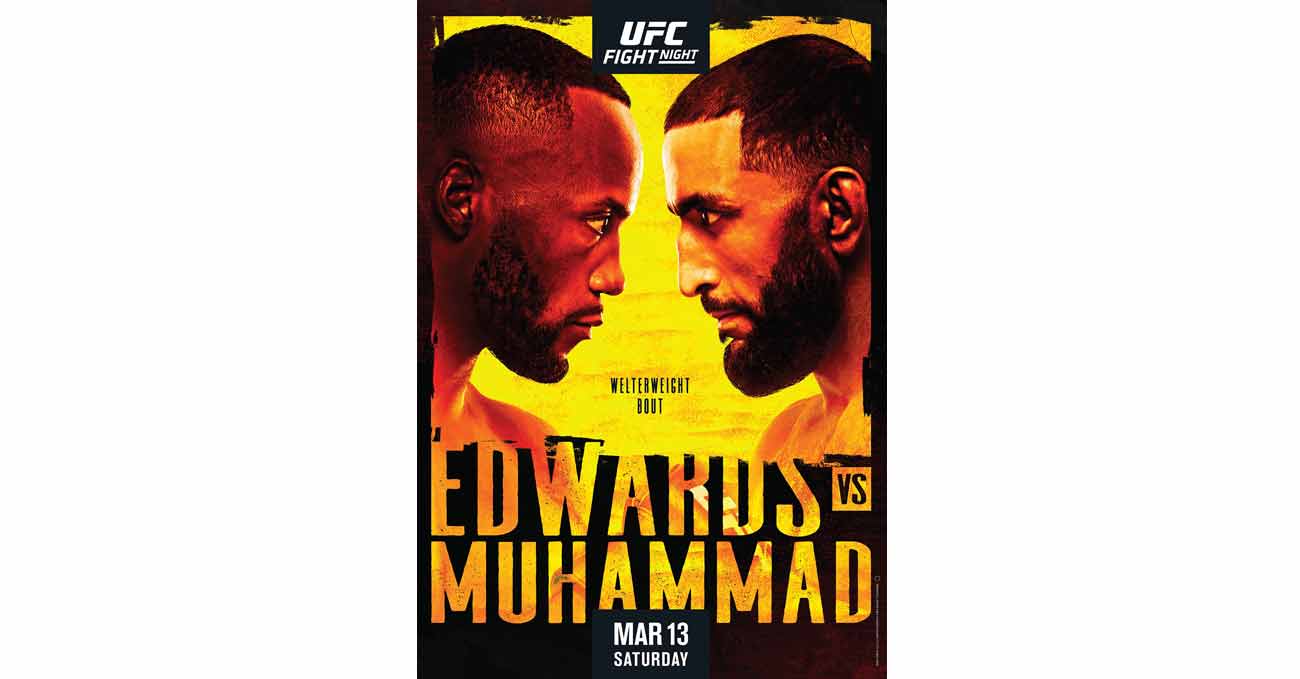 Review by AllTheBestFights.com: 2021-03-13, the mma fight Dan Ige vs Gavin Tucker gets three stars thanks to a nice finish (UFC Performance of the Night).
Tucker vs Ige is on the undercard of Leon Edwards vs Belal Muhammad – UFC Vegas 21 (also known as UFC Fight Night 187 or UFC on ESPN+ 45). Watch the video and rate this fight!

His opponent, Gavin Tucker (who is also a black belt in BJJ), has an official record of 13-1-0 (77% finishing rate) and he entered as the No.36 in the featherweight division.
He suffered his only loss when he faced Rick Glenn in 2017, since then he has won three matches beating Seung Woo Choi, Justin Jaynes and Billy Quarantillo.

Selection of the best videos about the fight Dan Ige vs Gavin Tucker. If you have seen the full fight you can rate it at the bottom of this post.