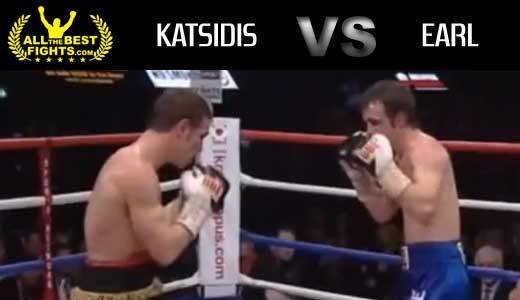 Review: 2007-02-17, if the second fight between Vazquez and Marquez did not win the title of “fight of the year of 2007”, it could win the match between Michael Katsidis and Graham Earl, valid for the interim WBO lightweight title. Katsidis was undefeated (21-0-0) and for the first time fought outside Australia. Katsidis knocks down Earl (25-1-0) two times at the end of the first round but during the second period, after another knock down suffered by the English boxer, is Katsidis to be counted: this bout was a real war, five stars! Watch the video!