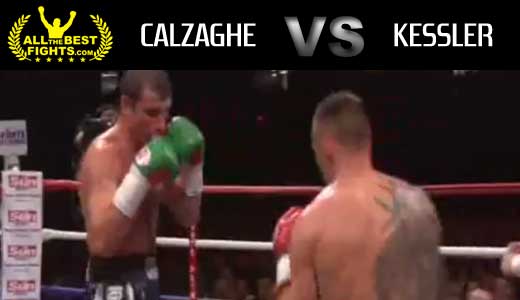 Review: 2007-11-03, Joe Calzaghe vs Mikkel Kessler was a very exciting fight (between two undefeated boxers) valid for the WBA, WBC and WBO super middleweight titles. Calzaghe (43-0-0) had won his WBO title in 1997 (against Chris Eubank) and had already defended it twenty times, but he was 35 years old and Kessler (39-0-0), who was younger than seven, had the potential to inflict the first defeat to the “Italian Dragon”…but in front of more than 50,000 spectators, Calzaghe threw more than 1000 punches in twelve rounds (against 585 of Kessler). Watch the video!