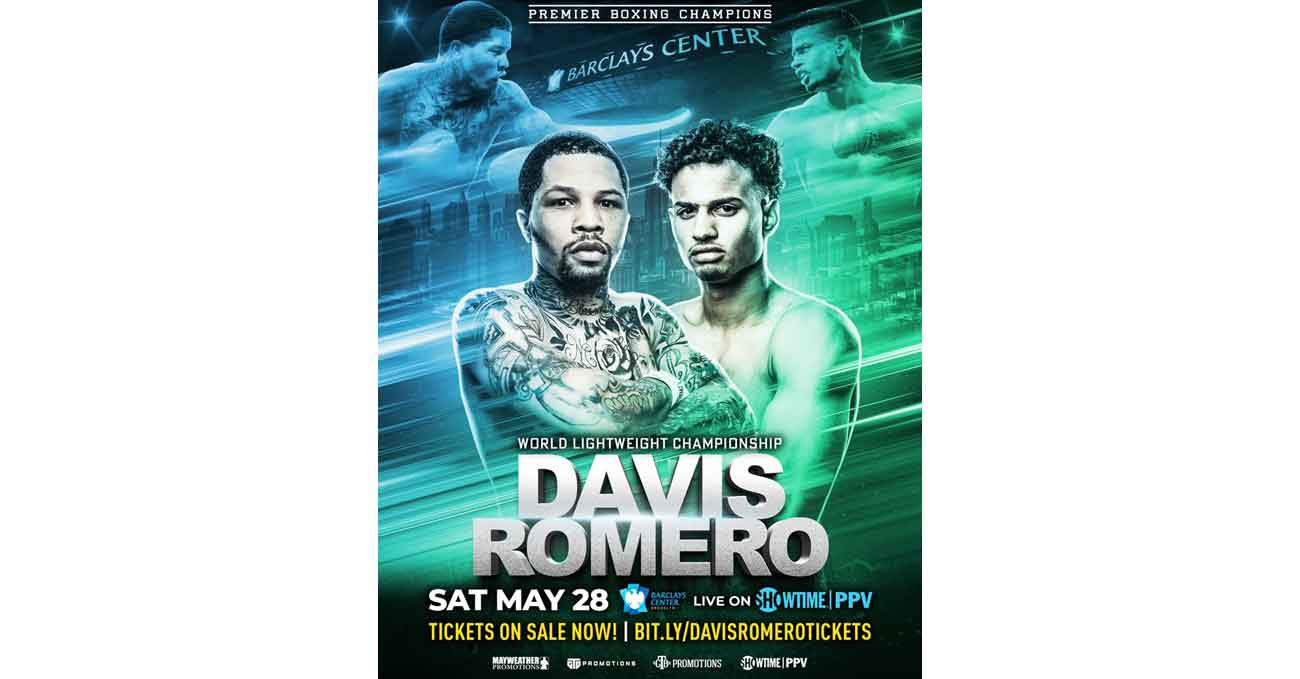 Review by AllTheBestFights.com: 2022-05-28, boxing fight not so exciting: Erislandy Lara vs Gary O’Sullivan gets two stars (take a look at our ranking of the Best Boxing Fights of 2022).
O’Sullivan vs Lara is valid for the WBA World middleweight title (held by Lara); undercard of Gervonta Davis vs Rolando Romerorate this fight!

His opponent, Gary O’Sullivan, has an official record of 31-4-0 (21 knockouts) and he entered as the No.33 in the super welterweight division.
He lost to Jaime Munguia in 2020 (Jaime Munguia vs Gary O’Sullivan) but then he beat Nodar Robakidze in 2021.