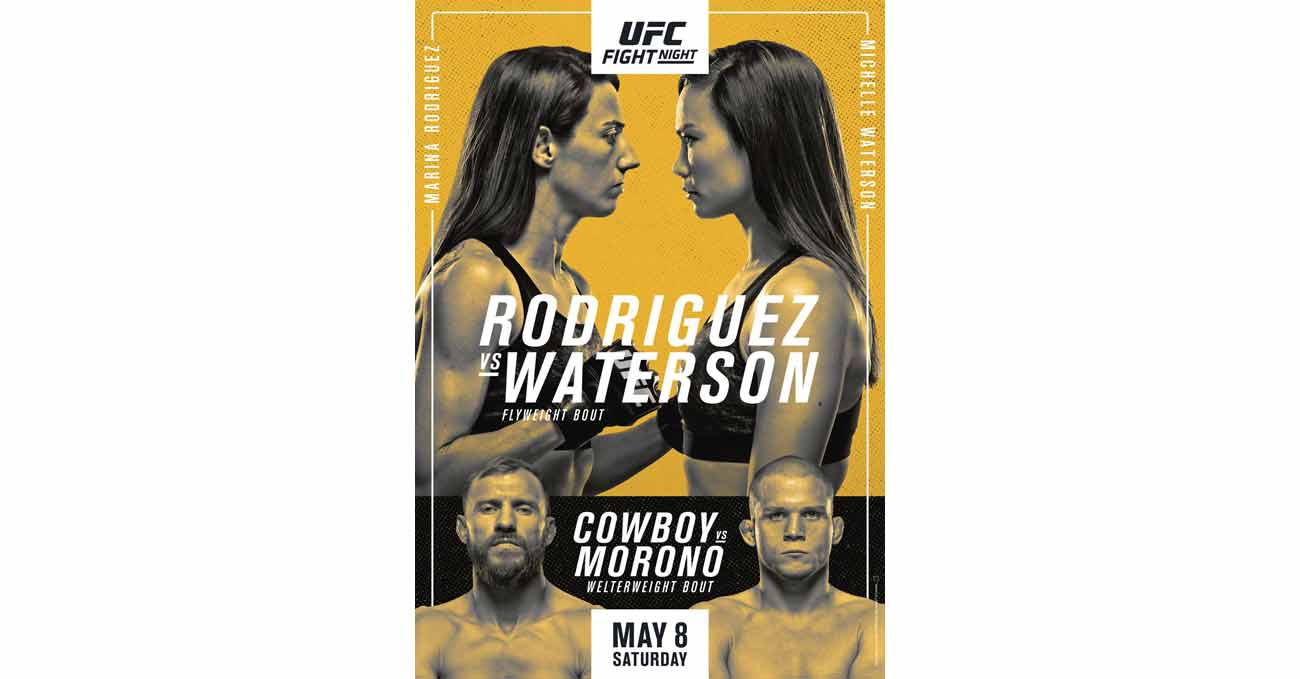 Review by AllTheBestFights.com: 2021-05-08, pretty good mma fight: Neil Magny vs Geoff Neal gets three stars.
Neal vs Magny is on the undercard of Marina Rodriguez vs Michelle Waterson – UFC Vegas 26 (also known as UFC on ESPN 24). Watch the video and rate this fight!

Neil Magny entered this fight with a pro mma record of 24-8-0 (42% finishing rate) and he is ranked as the No.11 welterweight in the world.
He won three fights last year beating Robbie Lawler in his last one (Neil Magny vs Robbie Lawler), but he has also fought once in 2021 losing to Michael Chiesa (Michael Chiesa vs Neil Magny).

Selection of the best videos about the fight Neil Magny vs Geoff Neal. If you have seen the full fight you can rate it at the bottom of this post.