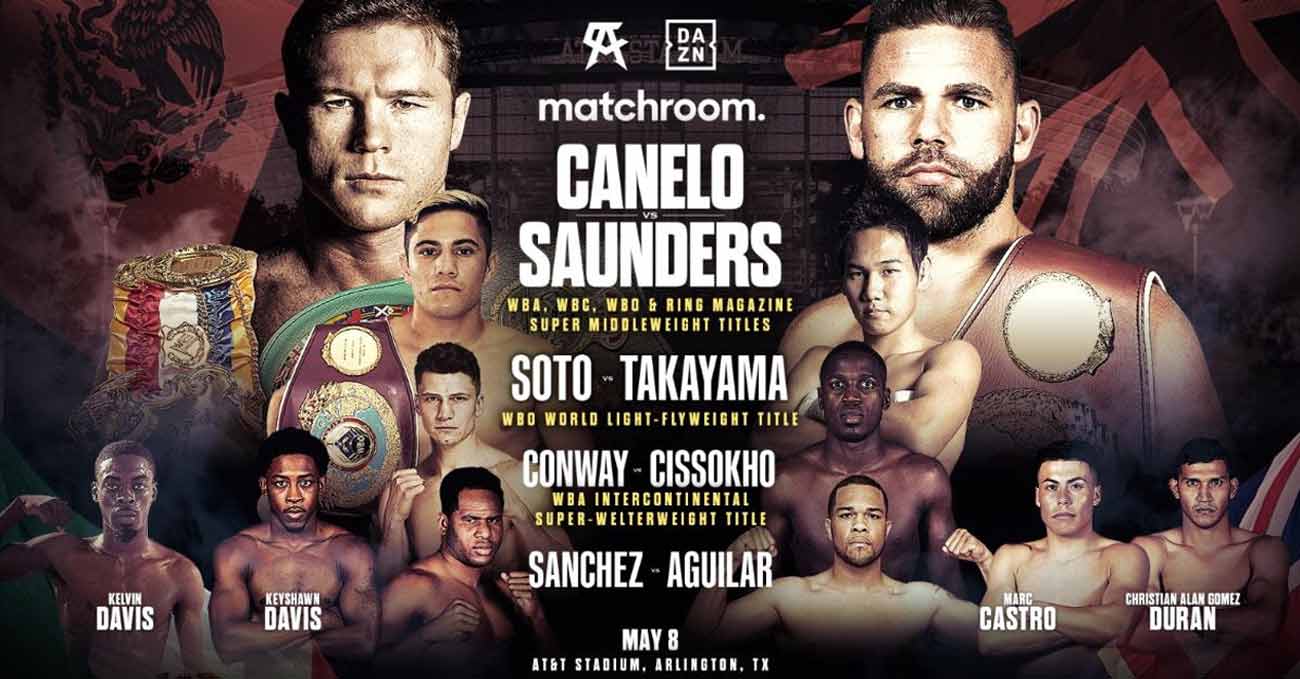 Review by AllTheBestFights.com: 2021-05-08, disappointing boxing fight: Frank Sanchez vs Nagy Aguilera gets two stars (take a look at our ranking of the Best Boxing Fights of 2021).
Aguilera vs Sanchez is on the undercard of Saul Canelo Alvarez vs Billy Joe Saunders. Watch the video and rate this fight!

His opponent, Nagy Aguilera, has a boxing record of 21-10-0 (14 knockouts) and he entered as the No.146 in the heavyweight division.
He was defeated by Sergiej Werwejko in 2017 but he came back to win against Terrell Jamal Woods in 2020.

Selection of the best videos about the fight Frank Sanchez vs Nagy Aguilera. If you have seen the full fight you can rate it at the bottom of this post.