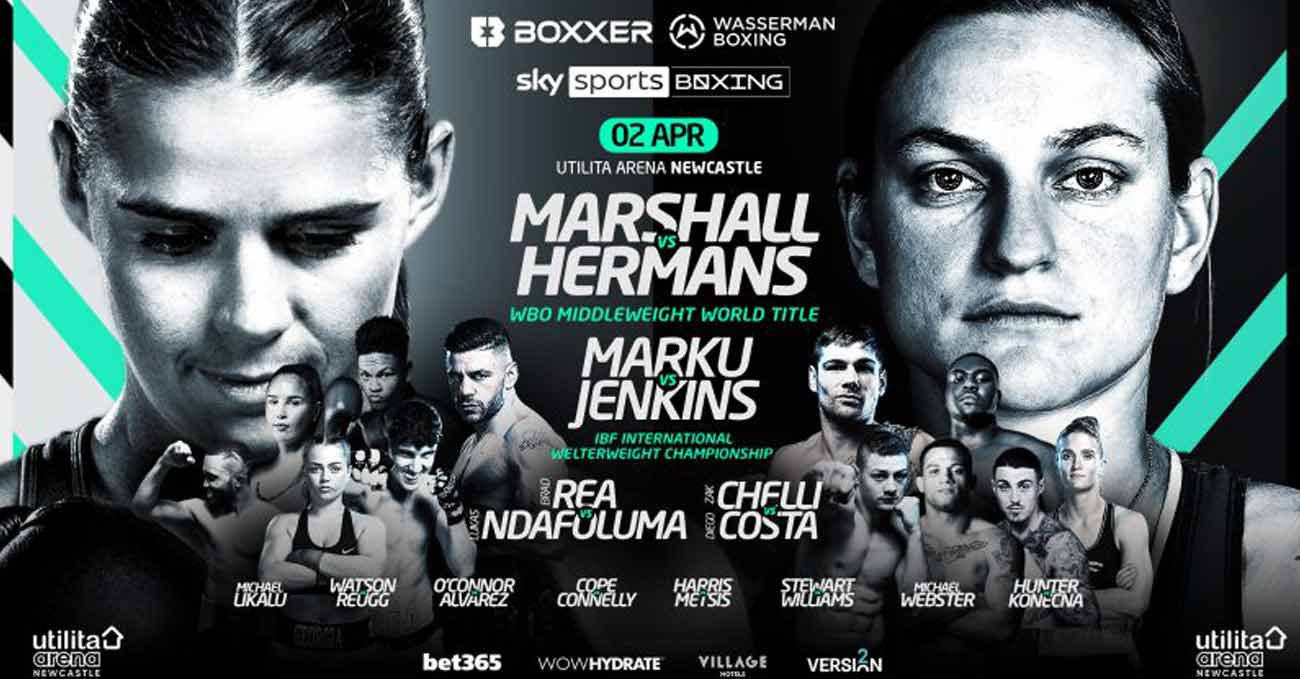 Review by AllTheBestFights.com: 2022-04-02, good boxing fight: Florian Marku vs Chris Jenkins gets three stars.
Jenkins vs Marku is valid for the IBF International welterweight title; undercard of Savannah Marshall vs Femke Hermans. Watch the video and rate this fight!

The undefeated Florian Marku entered this fight with a boxing record of 10-0-1 (6 knockouts) and he is ranked as the No.73 welterweight in the world.
The only man who stopped him in a draw was Jamie Stewart in 2020, after this match he has beat Rylan Charlton, Maxim Prodan and Jorick Luisetto.

His opponent, Chris Jenkins, has an official record of 23-4-3 (8 knockouts) and he entered as the No.51 in the welterweight division.
In his last three bouts he has tied with Liam Taylor, has lost to Ekow Essuman and has defeated Julius Indongo.