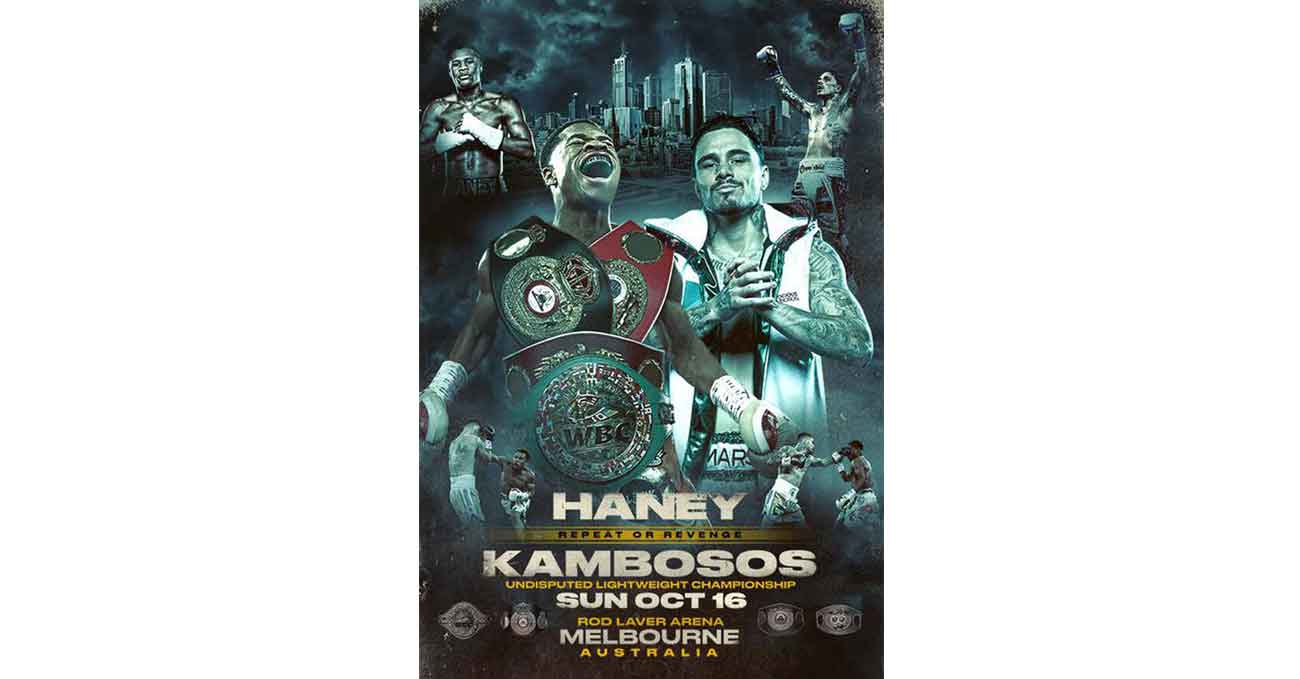 Review by AllTheBestFights.com: 2022-10-16, boxing match not particularly good: Andrew Moloney vs Norbelto Jimenez gets two stars (take a look at our ranking of the Best Boxing Fights of 2022).
Jimenez vs Moloney is scheduled to take place Sunday October 16th, at the Rod Laver Arena in Melbourne (Australia), in a 10-round super flyweight (115 lbs, 52.2 kg) bout; it is valid for the vacant WBO International super-flyweight title and it is on the undercard of Devin Haney vs George Kambosos Jnr 2. Watch the video and rate this fight!

Andrew Moloney entered this fight with a boxing record of 24-2-0 (16 knockouts) and he is ranked as the No.13 super flyweight in the world.
He lost to Joshua Franco in 2021 (Joshua Franco vs Andrew Moloney 3) but then he has won over Froilan Saludar, Gilberto Mendoza and Alexander Espinoza.

His opponent, Norbelto Jimenez, has an official record of 31-9-6 (16 knockouts) and he entered as the No.12 in the super flyweight division.
He was defeated by Khalid Yafai in 2019 (Khalid Yafai vs Norbelto Jimenez) but then he has collected two draws and two victories, the last one with Keyvin Lara.