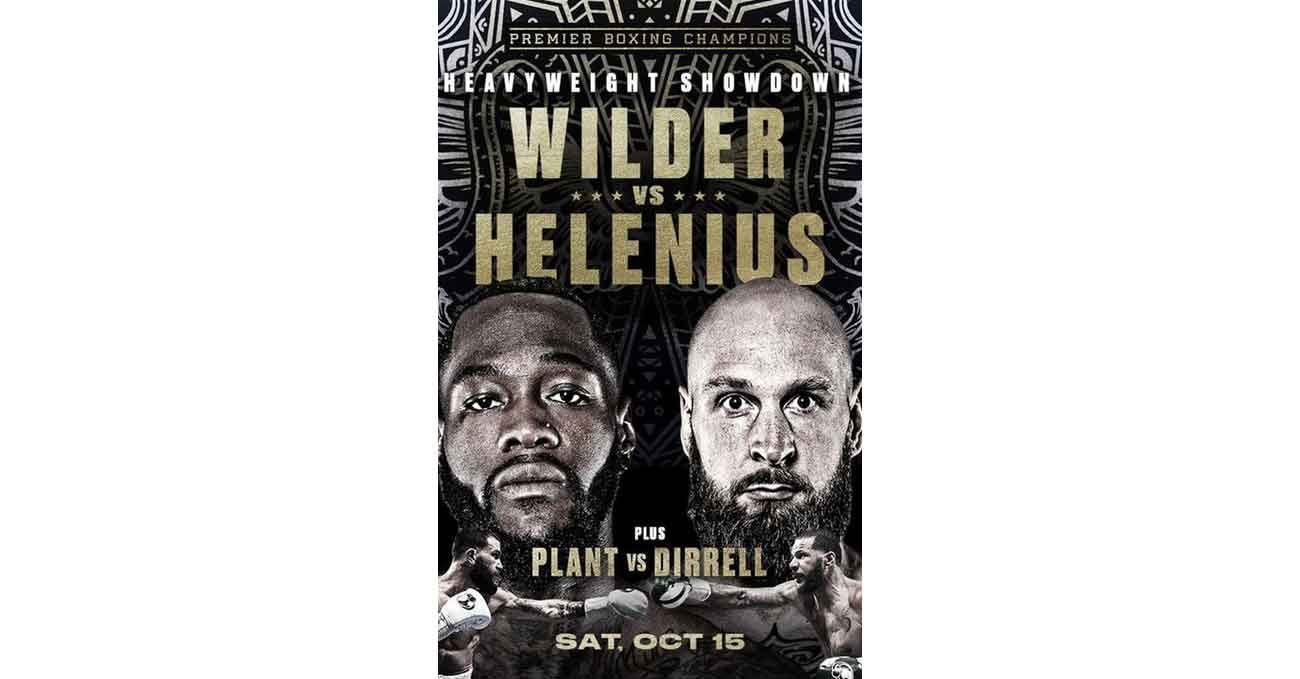 Review by AllTheBestFights.com: 2022-10-15, the boxing match Caleb Plant vs Anthony Dirrell gets three stars only thanks to a good finish (take a look at our ranking of the Best Boxing Fights of 2022).
Dirrell vs Plant is scheduled to take place Saturday, October 15th, at the Barclays Center in New York (USA), in a 12-round super middleweight (168 lbs, 76.2 kg) bout; it is on the undercard of Deontay Wilder vs Robert Helenius. Watch the video and rate this fight!