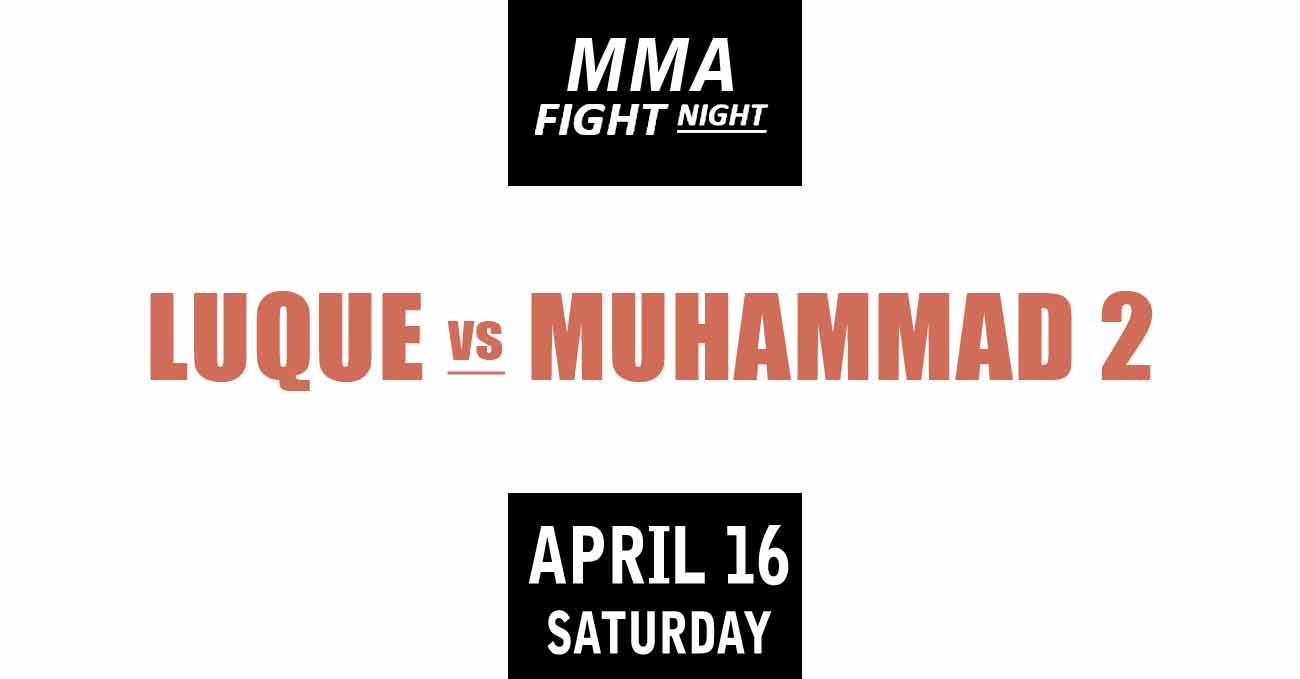 Review by AllTheBestFights.com: 2022-04-16, some good exchanges but it is not enough to get three stars: the mma fight Vicente Luque vs Belal Muhammad 2 gets two (take a look at our ranking of the Best Mma Fights of 2022).
In their first match Luque defeated Muhammad via ko (November 2, 2016); this second fight is the main event of UFC Vegas 51 (also known as UFC on ESPN 34). Watch the video and rate this fight!