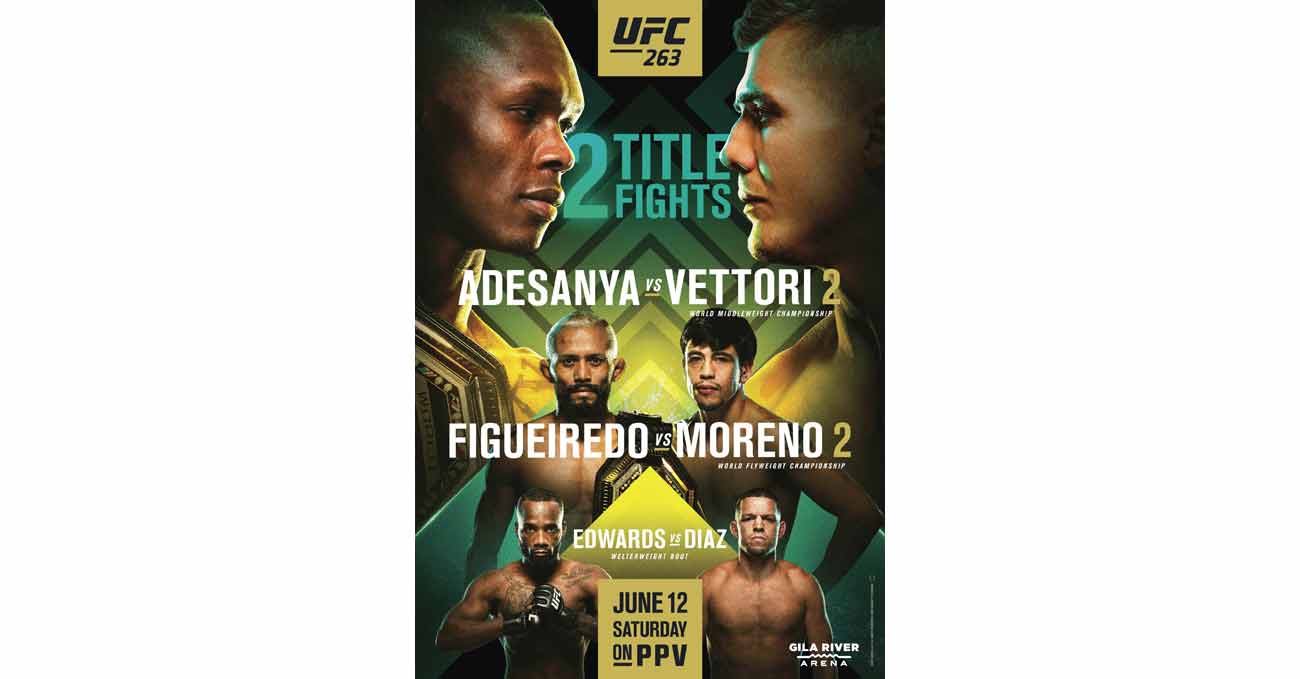 Review by AllTheBestFights.com: 2021-06-12, mma fight not so exciting: Belal Muhammad vs Demian Maia gets two stars (take a look at our ranking of the Best Mma Fights of 2021).
Maia vs Muhammad is on the undercard of Israel Adesanya vs Marvin Vettori 2 – UFC 263. Watch the video and rate this fight!

Belal Muhammad entered this fight with a record of 18-3-0 (28% finishing rate) and he is ranked as the No.18 welterweight in the world.
He lost to Geoff Neal in 2019 but since then he has won four bouts beating Curtis Millender, Takashi Sato, Lyman Good (Belal Muhammad vs Lyman Good) and Dhiego Lima; after this match he has also faced Leon Edwards in 2021 but the fight ended in a no-contest (Leon Edwards vs Belal Muhammad).

Selection of the best videos about the fight Belal Muhammad vs Demian Maia. If you have seen the full fight you can rate it at the bottom of this post.