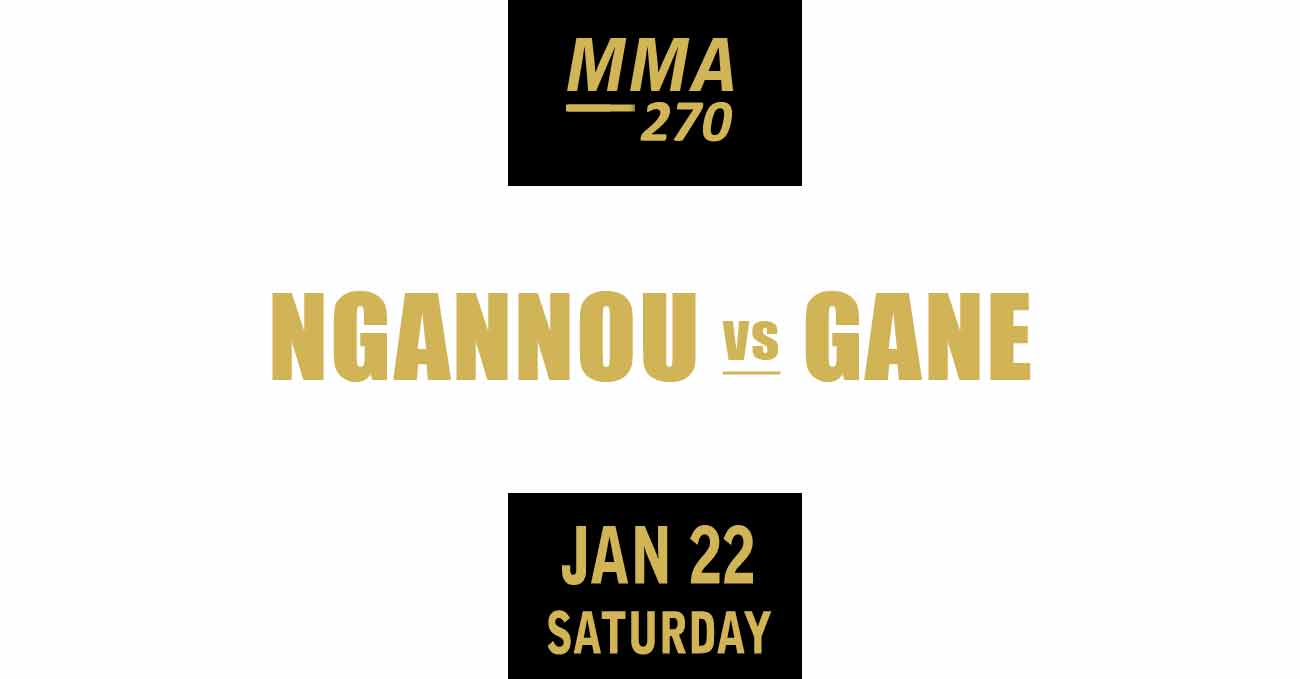 Review by AllTheBestFights.com: 2022-01-22, some good exchanges in the second part of the match but it is not enough to get three stars: the mma fight Francis Ngannou vs Ciryl Gane gets two (take a look at our ranking of the Best Mma Fights of 2022).
Gane vs Ngannou is the main event of UFC 270 and it is valid for the UFC heavyweight title (Ngannou’s first defense). Watch the video and rate this fight!